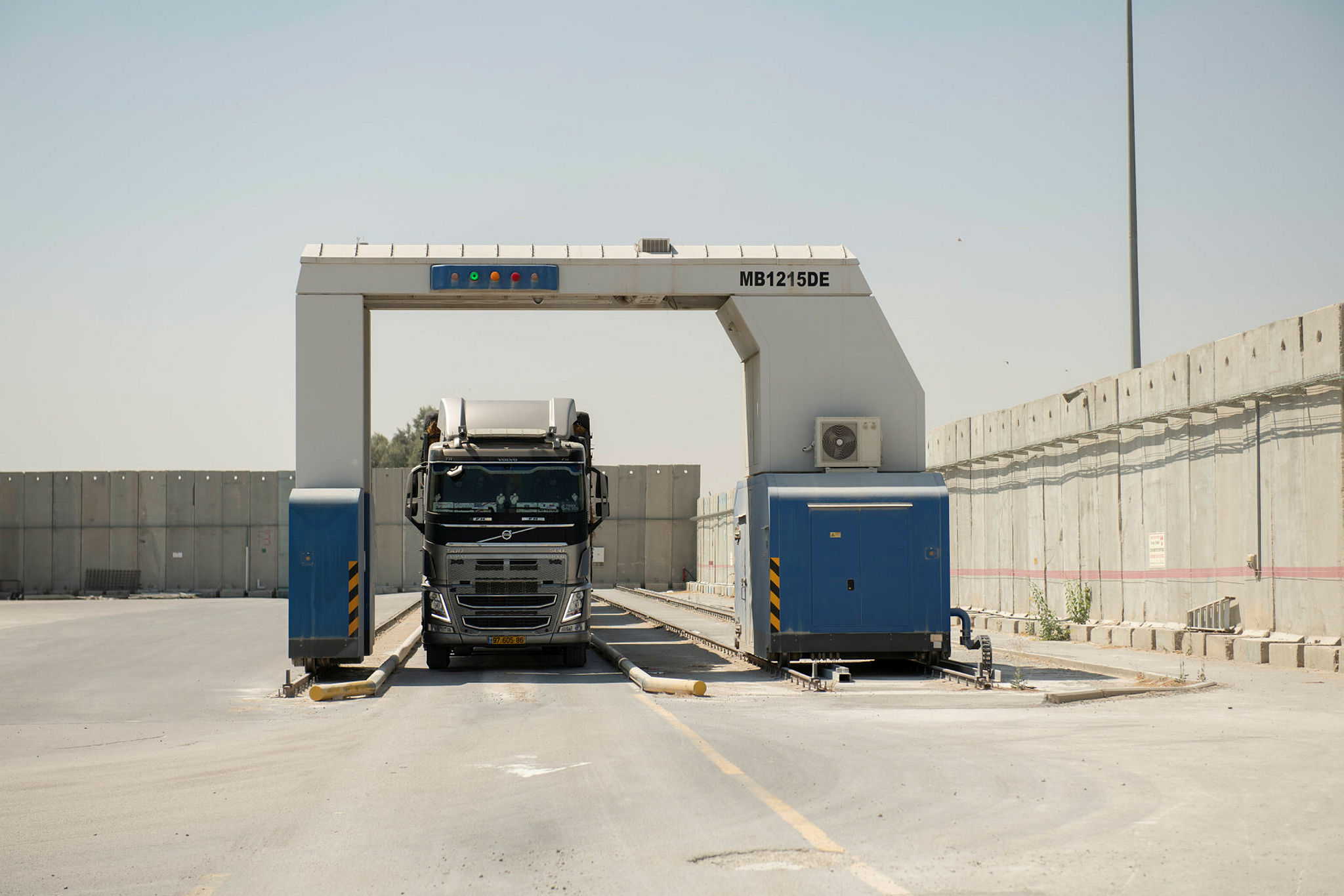 The IDF’s Coordination of Government Activities in the Territories (COGAT) has coordinated and facilitated the export of strawberries from the Gaza Strip to England and the Gulf states, the first time it has ever executed this operation.

About five tons of strawberries were shipped on Tuesday to England via Israel’s Ben-Gurion Airport, and last week a similar amount was sent to the United Arab Emirates and Qatar via the Allenby Crossing into Jordan.

The IDF noted in its statement that since the beginning of the season, more than 450 tons of strawberries from the Gaza Strip were exported abroad and to Judea and Samaria.

The agriculture sector in Gaza is central and its revenues consist of a significant contribution to the local economy. The strawberry growing sector this year spread over 1,800 dunams in the northern Gaza Strip, compared with 1,200 dunams last year.

The industry employs around 1,500 Gazan farmers and provides a livelihood to thousands of families in the Strip.

IDF Major Anwar Ghanem, head of the economic section at the IDF’s Coordination and Liaison Office for Gaza, stated that “the strawberry growing industry in the Gaza Strip produces many products in a variety of ways and is very significant – for both agriculture and the economy.”

“Exports of strawberries to England, as well as to the Judea and Samaria region and to the Gulf states, enable the industry to strengthen and expand as well as increase the development of the Gaza economy,” he added.

COGAT, the IDF unit entrusted with implementing the government’s civilian policy within Judea and Samaria and towards the Gaza Strip, regularly facilitates various humanitarian projects in these areas.

In the past week it facilitated 79,890 humanitarian crossings from Gazans to receive medical treatment in Israel, 57 ambulances crossed through the Erez Crossing into Israel, and thousands of trucks carrying hundreds of thousands of tons of goods passed from Israel into Gaza. 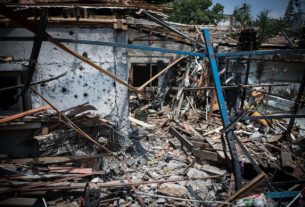 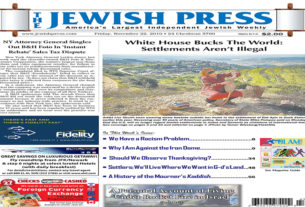