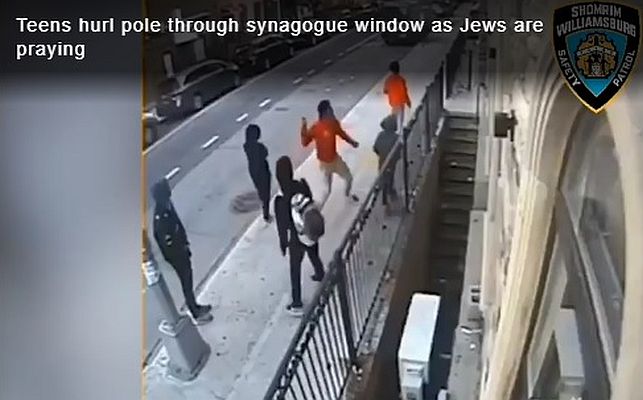 Bad news for Jews in Gotham: not only were there more anti-Semitic incidents this past year in New York City, there was a massive gap between the number of incidents and the arrests that followed — or rather, did not.

New York Police Department Hate Crimes statistics for the first three quarters of 2019 show there were 166 anti-Semitic attacks in the city – more than five times the number of attacks against any other minority group in the city. One year earlier, that figure was more than 50 percent lower.

Perhaps more worrisome is the huge gap between that figure, and the number of arrests for anti-Semitic incidents. But it’s the leap that is a bigger issue.

Numerous people have pointed out in recent days that many incidents are not even reported regardless of their severity, because as one victim said when pressured to make a report: “Nothing will be done anyway, so why bother?”

A new state bail reform law that took effect Wednesday in New York has made the situation even worse, if anything, by blocking judges from jailing defendants charged with misdemeanors or nonviolent felonies, with or without bail.

The new law also allows suspects charged with more than 400 nonviolent offenses to leave the court house without having to bother with bail money that might otherwise ensure their return to appear for trial.

Moreover, it is no longer possible to hold a suspect without bail if they are charged with a misdemeanor, even if they appear to pose a threat to the community. That is the reason the judge who reviewed the case of the Monsey machete attack suspect set the bail for $5 million — it was the maximum possible.

Last week a woman named Tiffany Harris slapped three Orthodox Jewish women and yelled anti-Semitic slurs at them. She was allowed to leave the police precinct right after her arrest scot-free, without having to worry about bail.

The very next day, she went out and attacked another Jewish woman in Brooklyn. And once again, she was arrested, and then this vicious anti-Semite was allowed to leave the precinct, no bail.

Is it any wonder that some Jews in New York say there’s no point in filing a police complaint and express concerns they must worry about retribution from their attacker if they do file a complaint against them? 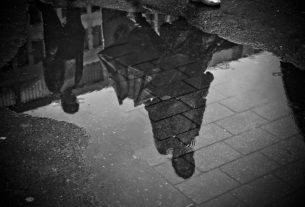 Can I Get Along with Myself? – The Science of Kabbalah [audio] 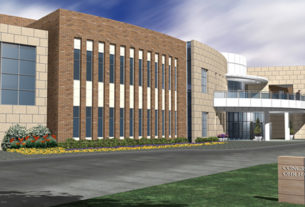 A Shul With A Story: An Expanding Heart 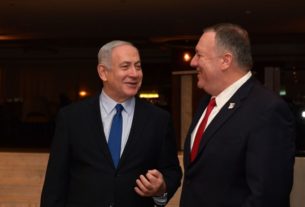