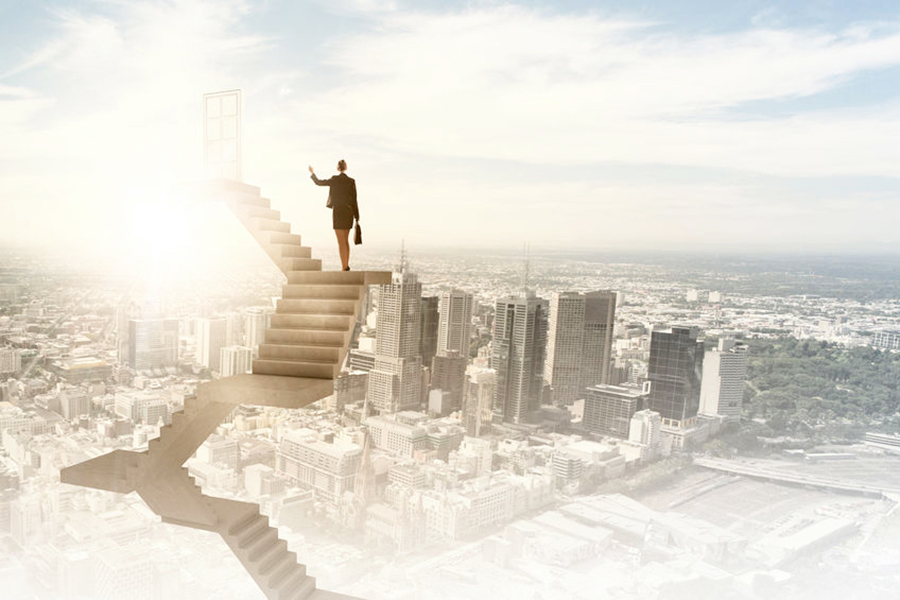 Should a person lend any significance to his dreams?

Any significance? Definitely, although we will struggle to define what. Almost at bookends of Tanach, Yosef and Daniel interpret dreams to accurately predict the future. Some dreams tell some people what is to come.

The ensuing Talmudic discussion works to reconcile the falsity of dreams with Bamidbar 10:2, where Hashem tells Miriam and Aharon that He speaks to prophets in dreams (for this verse to be problematic, we have to assume dreams with content from Hashem come to people other than prophets).

Later in this same Talmudic passage, R. Shemuel b. Nahmani quotes R. Yonatan, who said a dream shows a person matters he or she was thinking about during the day.

On 56a, the Gemara offers an extended series of stories about Bar Heddaya, a dream interpreter. It relates, among other things, that Bar Heddaya gave Abbaye and Rava different interpretations of the same dream because Abbaye paid him – and all his interpretations came true.

Of course, there is also a long tradition of ta’anit chalom, fasting on the day after a bad dream to avert a feared future.

So, do dreams tell the future, present malleable futures based on the interpretation given, or tell us about our psychological state? I think it depends on who we are and the situation we are in, leaving it to each of us to give our dreams the appropriate significance we understand them to present.

Therefore, our Sages stated that every dream contains a small measure (1/60th) of prophecy. From their words, we learn that in dreams exists both a seed of truth and layers of husks lacking true prophecy. Great wisdom is needed to distinguish between the seed of truth and the false coverings surrounding it.

Further wisdom is needed to interpret the dream in a positive fashion. This is an important secret revealed in the Gemara. Divine influx can be a rainfall that causes bounty and growth, or it can be a destructive flood. The outcome depends on whether the vessels have been prepared to receive the influx.

This is the task that faces the interpreter of dreams. We are called upon to build the vessels that will allow us to benefit from the heavenly downpour – attributes of holiness, humility, and wisdom that exemplify the character of Yosef.

On a basic level, the reason is because most of our dreams today aren’t messages from G‑d; they’re simply recycled thoughts from what occupied our minds during the day. Additionally, we’re not equipped to understand the meaning of dreams.

(Even when a dream may contain some deeper meaning, and even may be 1/60th of prophecy [ibid. 57b], the Talmud tells us [ibid. 55a] that there is no dream without “nonsense.” And we aren’t in a position to determine which part of a dream is nonsense and which isn’t.)

Finally, we don’t want to get caught up in sensationalism and escapism by focusing more on dreams than on our daily responsibilities.

There are obviously exceptions – for example, a dream that repeats itself several times, which may warrant further looking into by an appropriate Torah authority. As in all matters, one should consult a competent rav regarding any dream that may concern you. He can suggest, when warranted, various ways prescribed by Chazal to ward off any fears we may have.

Overall, the Torah attitude is one of “Tamim ti’hiyeh im Hashem Elokecha – Be wholehearted with your G-d. Conduct yourself with Him with simplicity and depend on Him; do not inquire of the future. Rather, accept whatever happens to you with unadulterated simplicity and then you will be with Him (Shoftim 18:13 with Rashi).

There is no need to delve into unnecessary speculation about the unknown. As the Tzemech Tzedek says: Think good and it will be good. Trust in G-d and that will bring you blessings.

Well, none of us are Yaakov Avinu or Yosef HaTzaddik whose dreams were prophecies, messages from G-d, that guided their (and our) futures. Dreams were the typical means of G-d conveying prophecies for all prophets except for Moshe.

But even if dreams are not prophecies, and not all are noteworthy, Chazal recognize with extraordinary prescience the importance of dreams.

The Gemara (Berachot 55b) states that a person only dreams at night what he thinks about during the day. That is, dreams are a way of reconciling conflicts in one’s conscious life, or giving unconscious expressions to one’s fears or fantasies, or sometimes dealing with a painful reality in a way that is less provocative or distressing.

Certainly, it bears mention that (ibid. 54a) just like there is no wheat without chaff, so too there is no dream without some nonsense. The true nature of dreams is masked to make their deeper messages more palatable and most will be unremembered and unremarkable.

Occasionally, dreams will enable us to think more intensely about an issue or problem or person or event that is troubling us, and sometimes troubling us in a way that we refrain from thinking about openly. Certainly, the higher our spiritual level, the more elevated will be the substance of our dreams. But one who goes even seven days without a dream is called “evil,” i.e., unfortunate (ibid. 14a).

Dreams are divine gifts that clear our minds, ease our hearts, and sometimes call attention to potential problems that are resolved without us being fully cognizant of it. 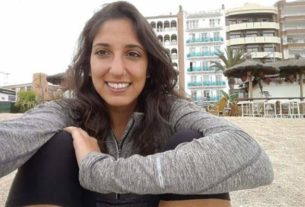 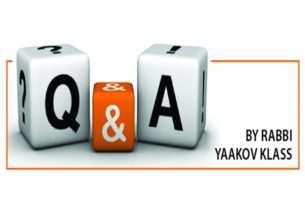 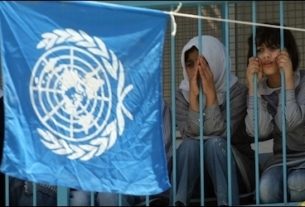