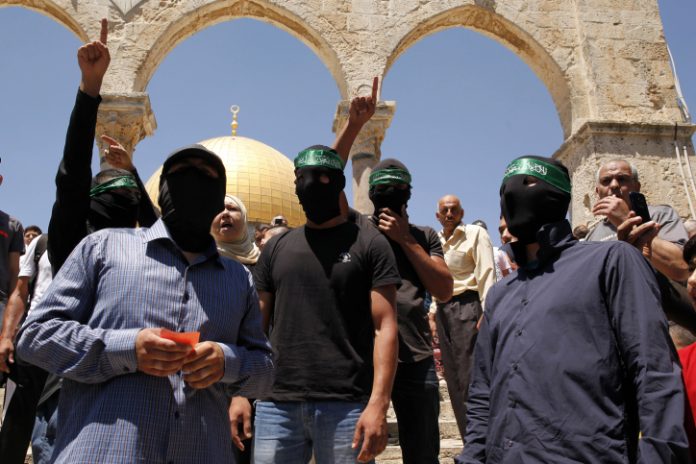 The interior ministry reported that intelligence material presented to Deri indicates that the four are “major terrorist operatives, Hamas activists, who are responsible for riots on the Temple Mount.”

According to the information presented to Minister Deri, the rioters’ departure from the country could pose a risk to state security.

“The material presented to me indicates that the four who are leaving the country could cause real harm to the security of the state and increase the risk of terrorist activity in Israel, so I banned them from leaving,” Deri stated.

The ban is valid for a month, at the end of which Deri can decide to extend it. 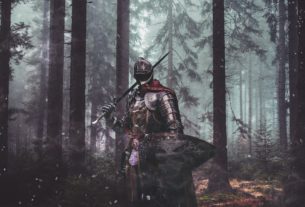 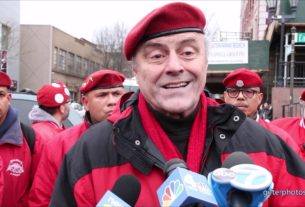 The Guardian Angels and Curtis Sliwa Return to Brooklyn 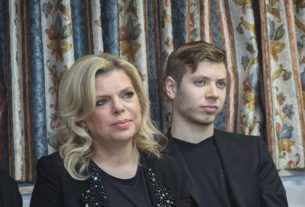