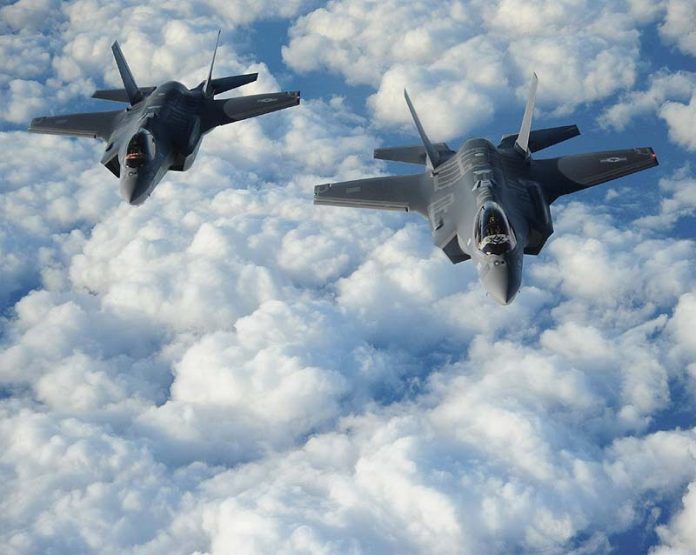 Air strikes were reported late Thursday night close to the Iraq-Syria border, at the Syrian town of Albukamal.

The strikes were being attributed to the Israeli Air Force by the Hezbollah-linked Al Mayadeen news network and other local media.

Additional reports state that the target was a truck in a convoy transporting a quantity of recently-transferred rockets and ballistic missiles, and engineering equipment.

There was no information on casualties. 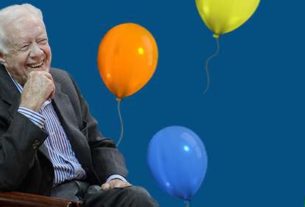 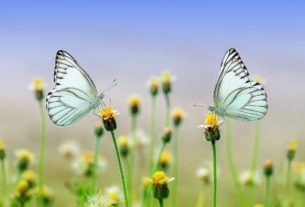 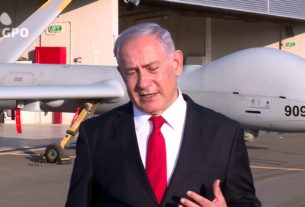