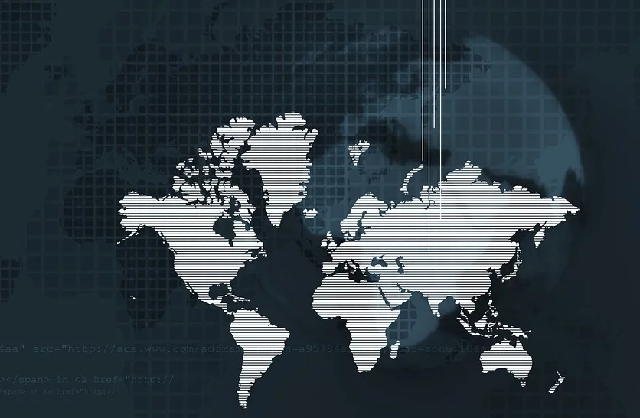 New method already gaining worldwide attention, uses public questionnaires to track appearance of symptoms of virus across the country; data then analyzed by algorithms to predict where COVID-19 most likely to develop

The method was devised by experts at the Weizmann Institute of Science, together with researchers from the Hebrew University of Jerusalem and the Health Ministry.

This method, which is already being used in several countries, is based on questionnaires for the general public meant that can monitor the development of virus symptoms in a community.

From a preliminary analysis of the data, researchers and scientists were able to detect a significant increase in symptoms in locations that were visited by confirmed corona patients.

According to researchers, this method will help authorities predict which cities are most likely to suffer an outbreak, thus helping them center their efforts on where they are most needed.

The Health Ministry has released a map showing the numbers of home quarantine cases in each Israeli community, saying it has a good understanding of how the coronavirus has spread across the country due to increased testing.
Thanks to the map, the general public can now see Israel’s main coronavirus epicenters.

The map shows only cities with more than 5,000 residents, each marked with a circle reflecting the number of quarantined residents. The color of the circle indicates the proportion of each city that is in quarantine – the darker the circle, the higher the percentage.

While the map doesn’t provide the number of confirmed cases in each city, it does provide an indication of numbers and how the virus has spread – for while many are in quarantine after returning from abroad, many are also in isolation after coming into contact with a confirmed coronavirus patient.

The map also reflects government statistics on communities with the largest number of quarantined people, including those areas previously announced as facing a blanket quarantine to halt the spread of the virus.

Topping the list is the West Bank settlement of Efrat, with more than 20 confirmed cases and 9.5% off all the settlement’s residents in-home quarantine.

Settlement leader Oded Raviv said: “The entire settlement has been drafted to help those in quarantine. We are all very thankful to the residents who are allowing their names to be published out of a sense of communal responsibility.”

Second on list is the ultra-Orthodox town of Kiryat Ye’arim near Jerusalem, which has at least 25 confirmed coronavirus cases. Most of those cases were apparently infected during a Purim party, causing approximately 1,500 of the town’s resident to enter home quarantine.

Also on the list is the Har Hebron Regional Council in the West Bank, where 4.9% of residents are in quarantine, followed by the city of Modi’in-Maccabim-Re’ut with 4.5% of its residents in quarantine.

The West Bank settlement of Einav, which is not shown on the map due to its small number of residents, is also considered a major outbreak center with 13 confirmed cases and approximately 200 residents in quarantine.
“Almost every family has someone in quarantine,” said one resident of Einav.

“It’s a stressful situation since we don’t how it will end, it seems there will be more infected.”

At the other end of the spectrum, the communities with the lowest number of people in home quarantine are mainly Arab localities such as the village of Jasser e-Zarka, which has on average less than one person in quarantine for every 1,000 residents.

At the bottom of the list is the Bedouin village of Abu Qrenat with just two residents in-home quarantine. 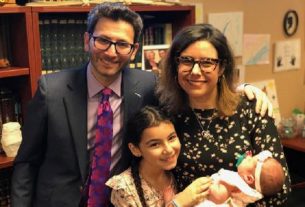 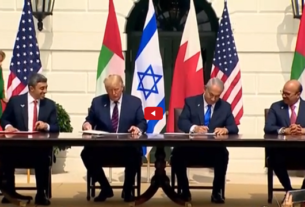 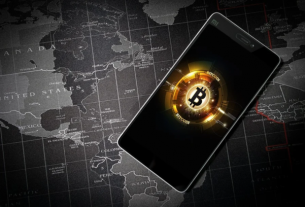