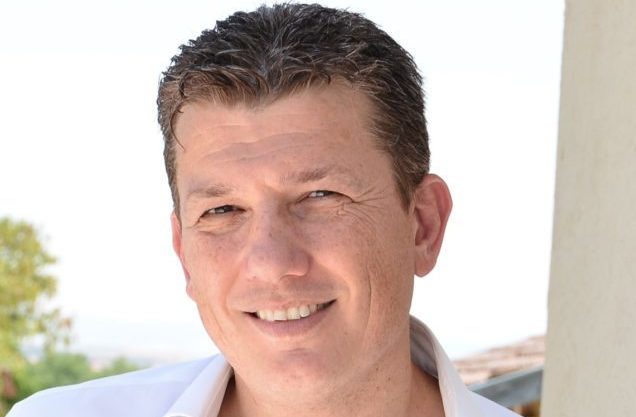 “You might think you understood what your physician said, but most of your questions come to mind only once you’re in the parking lot or back home,” says Eliran Malki, CEO of Belong.life, an Israeli-made app for navigating the cancer journey.

With the app on your smartphone, “you have a physician or nurse available at any time you have questions or when a new challenge comes up.”

Malki tells ISRAEL21c that Belong is a kind of “Waze for cancer.”

Imagine that you’re driving from New Jersey to New York at 8:00 in the morning. “Waze can estimate that it will take you one hour and 15 minutes,” Malki explains. “That’s based on years of data and millions of miles driven.”

Belong crunches data in the same way – except that instead of commutes, it analyzes the experiences of the 200,000 cancer patients, caregivers and health professionals who use the app.

Like Waze, the app uses artificial intelligence to cut through the data clutter. Users only see the most relevant information for their individual cancer journey. Malki compares that with the popular Facebook support groups for cancer and other illnesses, where you have to wade through every member’s post, whether it’s of interest or not.

In the three years since Belong launched, the app has become the world’s largest social network for cancer patients. Another app, Patients Like Me, has 600,000 total users, but covers some 2,800 conditions, and its cancer-specific component is much smaller than Belong’s.

The physicians only need to answer a question once. After that, Belong’s AI displays the appropriate answer for similar questions that arise from other patients.

“Physicians have so much information they want to share with patients,” Malki tells ISRAEL21c. “But they don’t have enough time. An expert in pancreatic cancer could receive about 15,000 questions over the course of a year or two.”

Physicians have another incentive for becoming an expert in the Belong network: they can take advantage of the app’s AI to make sense of the massive amounts of patient data the app collects in order to develop new treatment protocols.

Physicians won’t come up with a new type of chemotherapy just by listening to patient experiences, Malki says, but as retrospective research, it can turn anecdotal evidence into actionable treatment plans. It “points a flashlight” at the areas of research with the greatest chances of success.

Malki shares an example from the app on exercise and chemotherapy. When is the best time to work out when you’re getting treatment for cancer?

“It might turn out that going to the gym the day before getting chemo, not the day of or the day after, helps one in 20 patients based on 500 responses,” Malki says. That’s valuable data that wouldn’t be readily apparent in a regular online support group.

Every individual’s treatment could be different, of course. “It’s like ‘This hotel got a 9.2 on Trip Advisor,’” Malki says. “You may be having a bad day, but many people will find it helpful.”

Comparing cancer to hotels may seem flippant, but patients with a new cancer diagnosis will, like those planning a vacation, scour the Internet for options.

That can quickly lead to information overload. “You make mistakes, you get confused,” Malki notes. As a result, many patients don’t speak with other people, at least not initially. Instead, “you find the nicest physician who has time for you. Your entire life then depends on that doctor.”

User profiles in Belong are anonymous. This encourages patients to be more open and honest with their experiences, Malki says, including those that might be too intimate to post on Facebook where members use their real names.

The Belong app is free for patients; Belong charges hospitals, as well as other potential partners such as HMOs and insurance companies, to “white label” the app. So, you could have a Kaiser-labeled Belong app or a Blue Cross version.

Belong calls its program for partners PEP – for “patient engagement platform” – and the company is now inking deals with providers. Two of Israel’s largest medical facilities – Sheba and Sourasky – are trialing PEP, as is the Jewish General Hospital in Montreal. 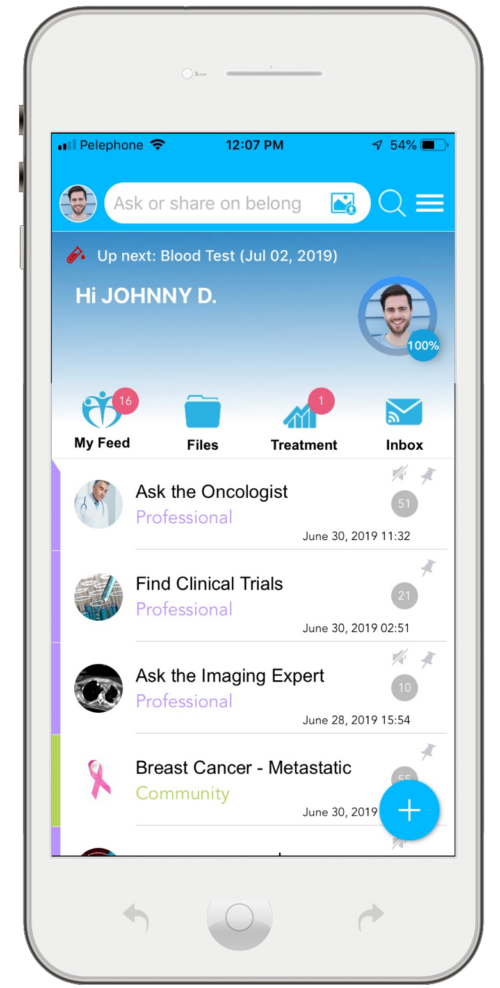 A hospital-linked version of Belong can do more than provide information and build community for patients. It can also display reminders of appointments, information about how to prepare for a test or treatment and – in an expansion of the Waze navigation analogy – even map a route to where in the hospital to find the oncology daycare or MRI unit.

Patient engagement for Belong has been tremendous, Malki says. “We find people using it about 90 minutes a month. That’s huge for a healthcare app.”

A study at McGill University found that 84 percent of patients in the gynecological-oncology division at the Segal Cancer Center of the Jewish General Hospital in Montreal reported that Belong’s app made them feel less alone in their cancer journey. Eighty percent said the app better prepared them for medical consultations.

“Patients who are more engaged in the cancer treatment process are more likely to adhere to it and experience better outcomes and quality of life” says Dr. Gerald Batist, Director of the Segal Cancer Center.

Belong was born out of trauma: all three of Belong’s cofounders – who also include CTO Irad Deutsch and COO/CFO Ohad Rubin – had lost a loved one to cancer.

“We started sharing our stories and found that every one of us had made the same mistakes,” Malki says.

Malki never planned to get into cancer and support information niche. He had built a successful tech career and sold two companies – More IT Resources (to EMC, subsequently acquired by Dell and Veracity (to data and cloud computing provider EMET).

Applying big-data tech to healthcare has been harder than Malki thought it would be. “But it’s so rewarding. I sometimes have tears from the calls we get.”

The 30-person company located in Tel Aviv has raised a total of $20 million, including a $14 million Series B round last July.

That new money will enable Belong to move beyond cancer.

“We get dozens of requests to do the same solution for multiple sclerosis, for inflammatory bowel disease. It’s a huge challenge,” Malki says, but he knows he can’t turn his back on other people suffering. “People are not working with information. They’re working with emotions.”

Belong is available in English, Hebrew and French with German and Spanish coming next. You can download the app here. 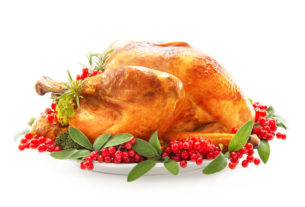 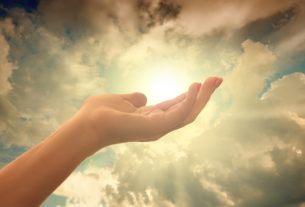 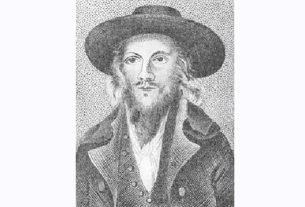