The Internet of Things cyber protection startup was founded in December 2015 and has raised $112 million to date.

Israeli startup Aramis, which deals with security in the “Internet of Things”, is in advanced negotiations with an unnamed potential buyer whose identity is unknown, Israeli financial media reported on Monday.

The company raised $112 million to date. Last round in April 2019, Aramis has raised $65 million at a value of several hundred million dollars. Today’s sale is estimated to be closer to $1 billion. Investors include Sequoia, Red Dot and Insight, and Google, as well as Zohar Zisapel and Mickey Buddy.

Aramis was founded in 2015 by Yevgeny Dibrov, Nadir Izrael and Tomer Schwartz (who is no longer in the company). Dibrov and Izrael met during their military service, although they served in separate units – both graduates of Unit 81 (The Technological Unit of the Intelligence) and cybersecurity elite 8200.

Later, the two studied together Computer Science at the Technion’s Outstanding Program and integrated into the high-tech industry. Dibrov as the first employee in Adallom and was involved in security for cloud computing systems. Adallom was sold to Microsoft. Izrael led Google’s autocomplete engine technical team, “Google Suggest.”

Aramis, which is cloud-based and does not require local server installation, enables you to discover and analyze all network-connected IoT devices. From laptops and smartphones to new unmanaged home devices such as smart TV, webcams, printers, air conditioning and control systems. Aramis also deals with industrial robots, medical devices, and more.

In an April interview with Globes, the founders addressed the issue of Exit and said they were aiming for an IPO: “In three years we have reached a large revenue stream and large sophisticated customers who pay a lot of money, and we have created a very large knowledge base here that will be difficult for competitors to catch up with,” Dibrov said.

Izrael added, “At the end of the decision is a market function. When the market is large, and there are companies already playing it and able to make offerings, this indicates that it is an attractive market. Most securities markets are estimated to be far less than $27 billion, which is now the security market’s potential IoT. Such a large market encourages the growth and flow of IPOs over other alternatives.” 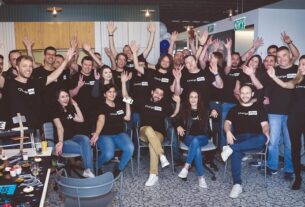 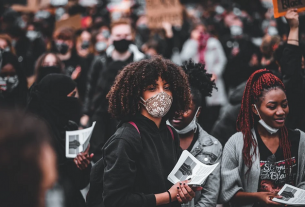 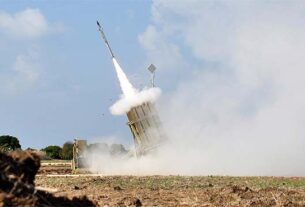