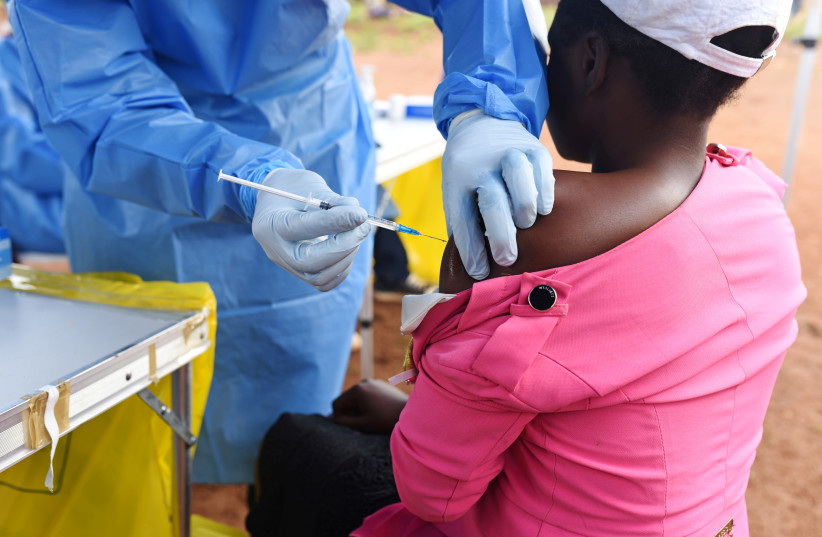 Ivory Coast begin vaccinating health workers in the commercial capital Abidjan against Ebola on Monday after a case of the deadly virus was confirmed over the weekend.
An 18-year-old woman tested positive on Saturday after traveling by bus to Abidjan from neighboring Guinea. It is Ivory Coast’s first confirmed case of Ebola in 25 years.
Workers at the hospital in Abidjan where the woman was admitted were the first to receive vaccinations as the health ministry officially launched its vaccination campaign. The country has 5,000 doses available, the ministry said.
In total, health authorities have identified nine people the woman came into contact with, including three family members and six hospital staffers, the World Health Organization (WHO) told partners in a report. The woman and one suspected Ebola case are in hospital, it said.
The WHO has said it is deeply concerned about the virus’ presence in Abidjan, a densely-populated city of more than 4 million people.
Ebola spreads through contact with body fluids and typically kills about half of those it infects, although vaccines and new treatments have proved highly effective in reducing fatality rates.
In Guinea, the health ministry said on Monday that it would begin vaccinating, although it did not say when. The country was declared free of Ebola on June 19, after a four-month outbreak in the south killed 12 people.
Authorities believe the woman who tested positive traveled from northern Guinea by bus, passing through the Nzerekore region in the southeast, where the last outbreak began.
She then crossed Guinea’s southern border into Ivory Coast and reached Abidjan several hundred kilometers farther south on Aug. 11. She was hospitalized the next day.
WHO said preliminary genetic sequencing showed a close match between her case and the 2014–2016 Ebola outbreak, which killed a record 11,300 people. That epidemic originated in southeastern Guinea before spreading to Liberia and Sierra.
Last week, Guinea confirmed one death from the Marburg virus, West Africa’s first case of the highly infectious hemorrhagic fever which is similar to Ebola. 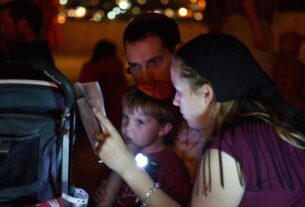 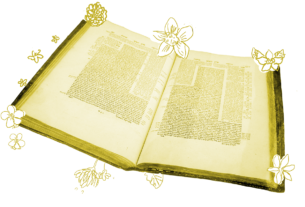 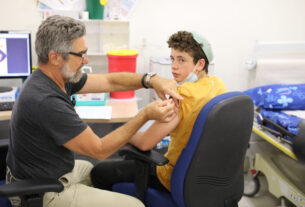