The suit was brought by former acting students of Franco’s.

Oscar nominated actor James Franco has reached a deal to settle a sexual misconduct lawsuit. According to the Associated Press, a report was filed in Los Angeles Superior Court telling a judge that a settlement had been reached in the class-action lawsuit.

The complainants have agreed to drop their suit. But it has not yet been revealed what, if anything, they received in return. It is more than likely that any settlement will include a nondisclosure agreement, in which case, we may never know.

The lawsuit was filed in 2019 by former students of James Franco’s,  Sarah Tither-Kaplan and Toni Gaal, over accusations that Franco had engaged in misconduct with students at his acting school called Studio 4. The school has since closed.

The actresses alleged in the lawsuit that James Franco, “sought to create a pipeline of young women who were subjected to his personal and professional sexual exploitation in the name of education.”

The suit further stated that James Franco, “opted to sexualize their power and fame by dangling the opportunity to aspiring actors of employment in film and television in exchange for explicit nudity, sex and as Franco put it, the ‘pushing of boundaries.’”
–

I’ve been screamed at and/or humiliated in rehearsal and on set by men so many times I’ve lost count. It’s often written off as “part of the creative process”. This talk sheds light on how pervasive that problem is. @oliviawilde’s “no assholes policy” should be standard. https://t.co/fHKG5oG280

Franco has always denied the allegations. He told Stephen Colbert in an interview, “If I’ve done something wrong, I will fix it. I have to.”

Sarah Tither-Kaplan is not happy about being in the public spotlight under such circumstances. She tweeted a request today that she not be tagged in other people’s posts saying that she has, “PTSD from years of abuse and mistreatment in this industry and am in the midst of unbearable grief after losing my mom. My career has suffered from all of this and I’m very tired. Please leave me alone.”

Yesterday she tweeted about how she has been affected by sexual abuse in the entertainment industry. “There are so many secrets I keep for abusive men so I can have the hope of salvaging my career after coming forward,” Tither-Kaplan wrote. “I’m tired of carrying the weight of all this trauma just so I can have a shot at what I’ve been working for my whole life.” 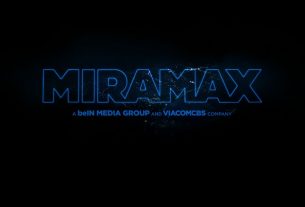 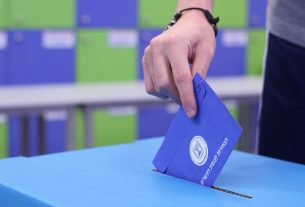 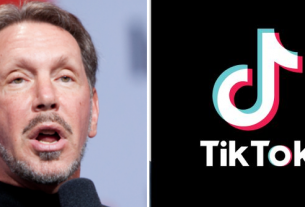