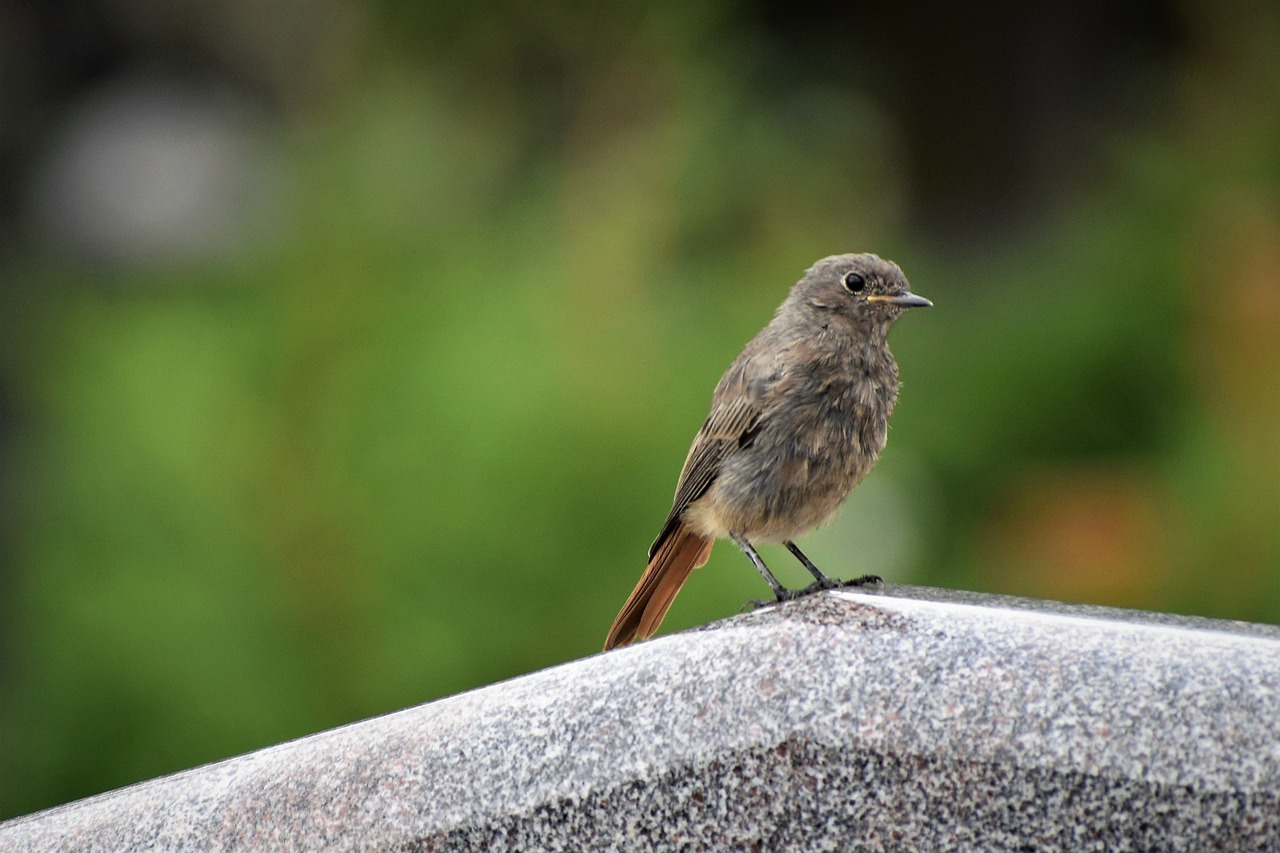 A Jewish cemetery in Hartford, Connecticut was the scene of a macabre mystery last week that has left gravediggers wondering what happened to a body that seems to have vanished.

The grave held the body of a man who was buried in 1959, according to WFSB.

The Orthodox Jewish congregation of Agudas Achim, which manages the cemetery, was notified last Wednesday that a grave was found to be open, with a hole full of water. Grave digger Tommy Valentin told NBC Connecticut that he found two dead chickens floating in the water.

Leonard Holz of the Hebrew Funeral Association told the news outlet there has never been an incident like this. ‘This is a one of a kind, horrific incident,” he said.

The cemetery worker said it appeared someone had “dug up the remains” and removed them a few days earlier. Hartford Police arrived at the scene and said it appeared to be a “hand-dug grave” rather than use of machinery. Police Lt. Aaron Boisvert said the grave appeared to be hand-dug and looked like it was done with shovels approximately four days ago.

The Major Crimes and Crime Scene Division of Hartford Police is taking the lead in the investigation. When police catch those responsible, they could be charged with larceny and desecration. 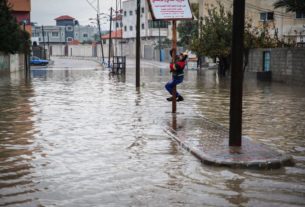 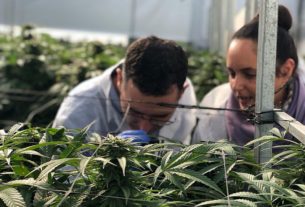 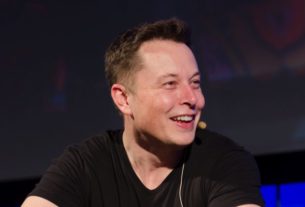