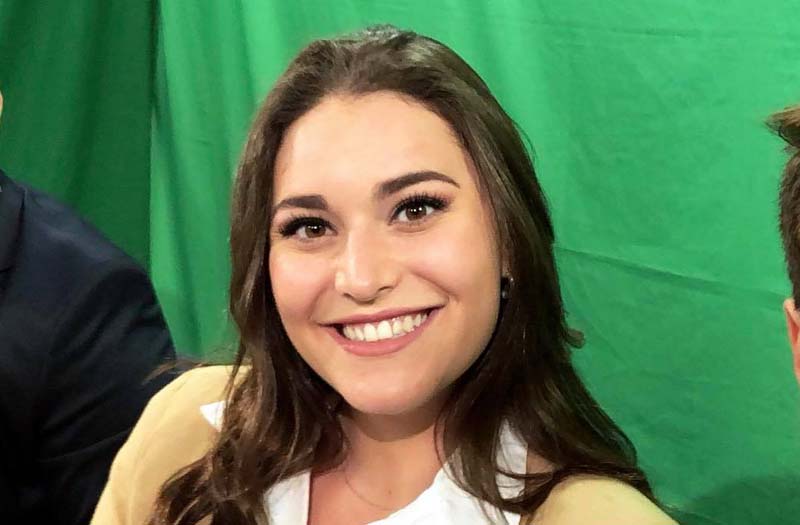 The Federal Department of Education said its Office for Civil Rights (OCR) is investigating an April complaint by Adela Cojab, 22, an NYU senior, that Students for Justice in Palestine, an on-campus pro-Palestinian group, has created a “hostile atmosphere” for Jewish students, and that NYU has allowed “extreme anti-Semitism” to proliferate.

On Wednesday, the Department of Education notified Cojab’s attorneys that it had opened a full-scale investigation into her allegations.

The initial complaint said that “SJP is a radical organization affiliated with terror groups, bent on adopting a policy of anti-normalization of Jewish groups, and on isolating, demonizing and ultimately destroying the Jewish state.” It also suggested SJP “serves as the leading student arm of the Boycott, Divestment and Sanctions (BDS) movement in the United States.”

Cojab, who was the president of the Israeli American Council at NYU before she graduated in May, told Fox News on Thursday: “The reason why I filed this complaint is so that no student has to go through what I went through.”

She also insists “the administration was very much aware of the situation on the ground where Jewish students felt unsafe.”

Cojab said that in the spring of 2018, 53 out of 360 clubs at NYU agreed to boycott two pro-Israel groups on campus. “Coupled with an anti-Israel resolution and a threatening flier and a week’s worth of protesting, Jewish students felt they could not publicly display their Jewish identity for fear of violent action at the hands of their peers,” she said.

She told Fox News: “It was breaking my heart and I immediately went to the administration from the very time SJP put Zionism in the same equivalent as Nazism. I told the administration that SJP was creating an unsafe environment where students felt they were being threatened and targeted. The administration essentially told me that they were supportive of the Jewish community, but no concrete actions would be taken against SJP.” 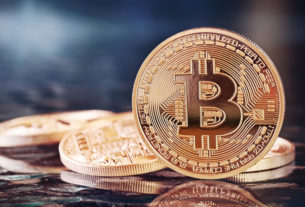 Five Bitcoin (BTC) Records for 2019 and What they Mean