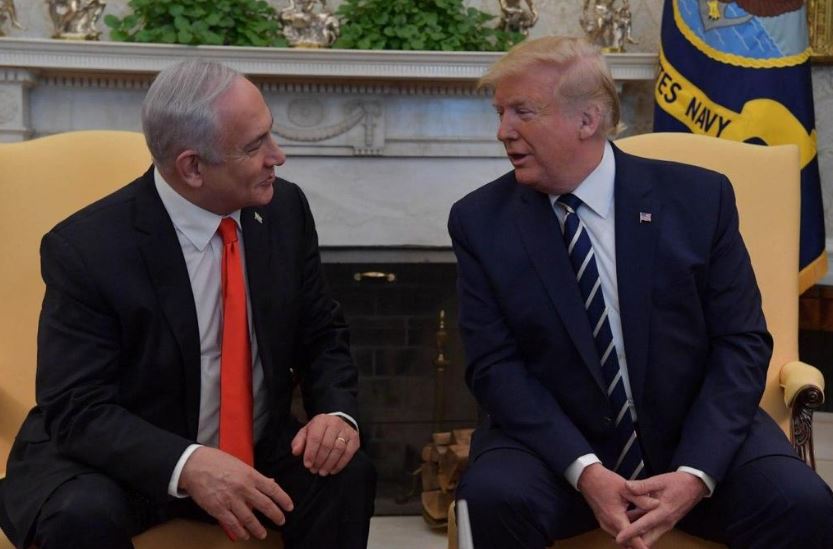 This is who Donald Trump really is. We know that Donald Trump’s use of anti-Semitic tropes has emboldened all those who hate Jews.

Former Vice President Joe Biden is calling on American Jews to “stick together” and defeat President Trump in November. Well at least that is what the Presidential candidate’s Jewish engagement director Aaron Keyak said in response to reports on Trump’s anti-Semitic comments.

On Wednesday The Washington Post reported a White House source as revealing that President Trump said that Jews, “are only in it for themselves” and “stick together” in a way that overrides other loyalties. This echoes old anti-Semitic tropes that Jews are disloyal and cannot be trusted. The comments were made after President Trump spoke on the phone with Jewish lawmakers.

“This is who Donald Trump really is. We know that Donald Trump’s use of anti-Semitic tropes has emboldened all those who hate Jews. We must not numb ourselves to Trump’s dangerous rhetoric during our sacred time of reflection and holiness,” Keyak said in a statement.

“This should serve as a wake up call to the relatively few Jewish Americans who still insist on standing with and promoting the current occupant of the White House. Our community must stick together to do everything we can defeat Trump in November.”

CNN also reported that the President said in a pre-Rosh Hashanah call to Jewish supporters, “What really amazes me, and I have to tell you because I saw a poll, that in the last election I got 25 percent of the Jewish vote. And I said here I have a son-in-law and a daughter who are Jewish, I have beautiful grandchildren that are Jewish. But I’m amazed that it seems to be almost automatically a Democrat vote.”

Just in: Biden’s Jewish Engagement Director, Aaron Keyak, responds to the Post’s reporting that Trump allegedly said after a phone call that Jews “are only in it for themselves” and “stick together” in an ethnic allegiance that exceeds other loyalties (per unnamed WH officials). pic.twitter.com/brZ9lP5JmW

Many Jews support the President and he has a high approval rating among Orthodox Jews in contrast to the Jewish community as a whole which usually supports the Democratic Party. They see the President as a big supporter of Israel who recognized Jerusalem as its capital and helped arrange the peace deals between Israel and the United Arab Emirates and Bahrain.

But critics point out that these steps were taken to “pay back” big Jewish donors like Sheldon Adelson and to fulfill promises made to American Christian conservatives who helped to elect him. Fundamentalist Christians support Israel as part of their vision for a messianic end of days.

White House deputy spokesperson Sarah Matthews disputed the reports about her boss’ comments telling the Post, “Donald Trump’s record as a private citizen and as a president has been one of fighting for including and advocating for the equal treatment of all. Anyone who suggests otherwise is only seeking to sow division.”

Trump spokesperson Courtney Parella said in a statement, “President Trump is the greatest ally the State of Israel has ever had in the White House. While the mainstream media continues to highlight anonymous sources to disparage the President weeks before the election, Americans can see the truth for themselves through the President’s actions to fight against anti-Semitism, move the U.S. Embassy in Israel to Jerusalem, recognize Jerusalem as the capital of Israel, tear up the disastrous Iran nuclear deal from the Obama-Biden administration, and sign the historic Abraham Accords.” 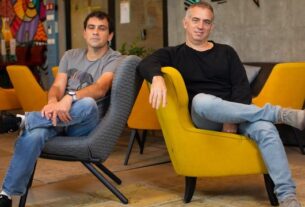 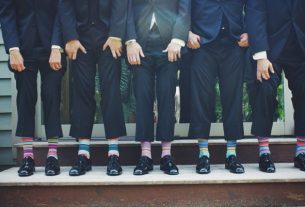 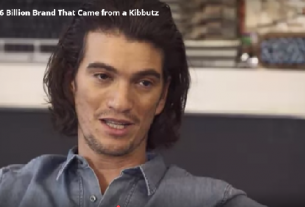 The rise and fall of WeWork founder Adam Neumann