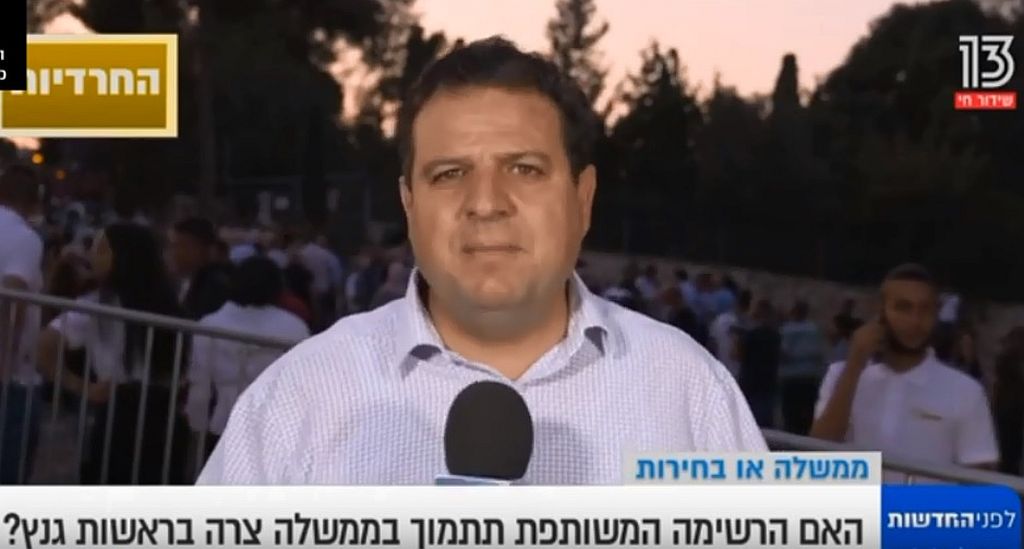 The head of the Joint Arab List faction, Ayman Odeh, said in an interview with Israel’s Channel 13 on Tuesday that without his faction and its 13 seats in the coalition he is trying to build, Blue and White party chairman Benny Gantz will not succeed in forming a new government.

However, even with the Joint Arab List, it doesn’t look likely that Gantz will succeed. Odeh’s faction refuses to sit with Avigdor Liberman of Yisrael Beytenu. Scratch eight seats. That’s without negotiations.

Speaking live with the interviewer from a rally that was being held in Nazareth, Odeh acknowledged that he had not yet actually received a call from Benny Gantz, but added that Gantz had said he would call, and so he is expecting the call to come. Whether the former IDF chief of staff wants the Joint Arab List as a coalition partner, however, is another matter entirely.

“That, you’ll have to ask him,” Odeh replied coyly. He was not, however, at all reticent about the motives of Prime Minister Benjamin Netanyahu.

“With Benny Gantz I think he should have a different approach. He has to understand completely that without us, it is just not possible.

Asked whether he would be willing to sit in a coalition government with Yisrael Beytenu’s Avigdor Liberman, Odeh said that he didn’t think such a prospect was practical. “Liberman’s program is racist,” he said, “and it is against our public in the most straightforward manner.

“Has Liberman changed within the past month? I don’t think so. The point is knowing what your values are: to want peace, that is, to support true negotiations, an end to the occupation, equality for the Arab population and social democracy — we support all those, that is our value system. I think Liberman is the farthest from this.

“I think Gantz will not have the courage — even if he would have the initiative — I don’t think he’ll have the courage, but if he surprises us and says, “This is my direction,” then we will [be partners.]”

A number of Joint Arab List members backed out the last time around because they refused to endorse Gantz for reasons that had nothing to do with Liberman. It’s not yet clear whether those same issues will again rise up to bite Odeh when he again tries to dabble in coalition building, but it’s clear there is a long way to go before Israel will see a stable government reached from any side this year. 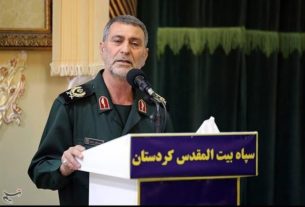 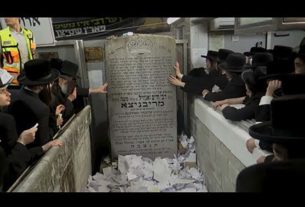 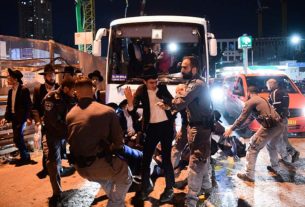