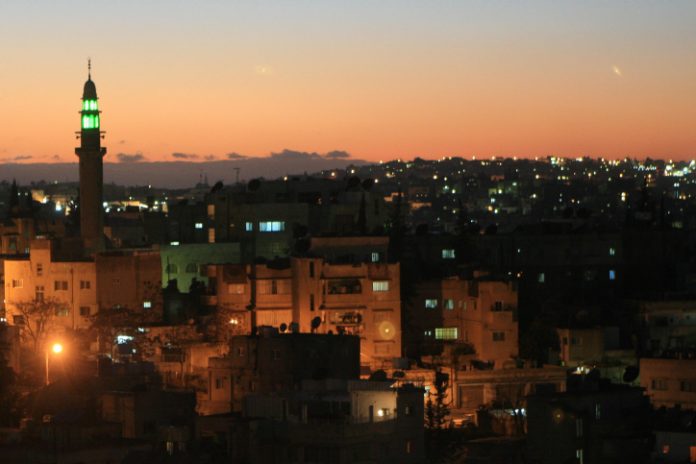 The decision came after an agreement was reached between the countries for transferring of the responsibility of two arrested Jordanians in Israel to the Jordanian security forces.

The head of the ISA agreed on the terms of the transfer with his Jordanian counterpart.

“Israel views the relationship between Jordan and Israel as a cornerstone of regional stability and will continue to act to ensure the region’s security,” the Prime Minister’s Office said in a statement. 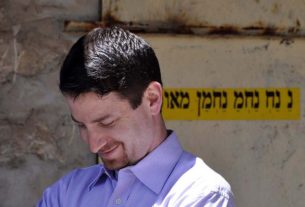 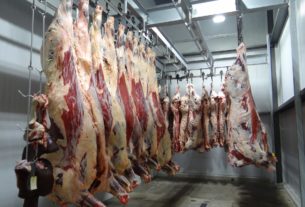 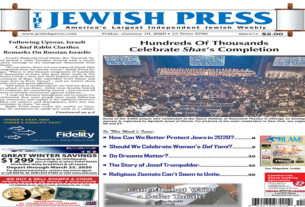