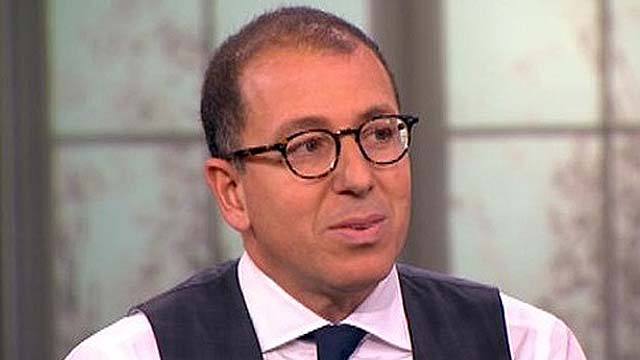 This after Thor Equities just made a $47 million investment in Spain.

Joseph Sitt’s Thor Equities is having trouble making debt payments these days. According to a report in The Real Deal, the firm has not made its payments on a $105 million loan for two months now.

UBS Real Estate Securities holds the loan which was made for the Charles Scribner’s Sons Building located at 597 Fifth Avenue in Manhattan. Thor also owes an additional combined $35 million on the property to SL Green Realty and Toronto-based Oxford Properties.

Landmarkbranding.com says that the Charles Scribner’s Sons Building at 597 Fifth Avenue is one of Midtown’s best surviving commercial buildings from the early 20th century. Designed in 1912 by Ernest Flagg, architect of the Little Singer Building on Broadway and an earlier building for Scribner’s at 153-157 Fifth Avenue, 597 Fifth Avenue is a virtuoso melding of Parisian detailing and New York scale.

The exterior is both ornate and serene, melding an eye-catching but graceful verticality to the full menu of French Second Empire and Beaux Arts effects, including a two story wrought iron shop-front; a mansard roof flanked by two Egyptian obelisks; and medallions commemorating great printers from the past, including William Caxton, Benjamin Franklin and Johann Gutenberg.

The news of the debt problems comes just one week after Thor Equities signed a contract to acquire a last-mile logistics portfolio in Madrid, Spain, for $45.7 million. The purchase included two existing buildings in the country and three projects in development.

At the time, Joseph Sitt said, “This prime portfolio in the heart of Madrid will significantly expand Thor Logis’ investment in the Spanish real estate market and will offer prime development opportunities in the heart of Madrid which is extremely exciting to our growing global organization. We are focused on the need for prime logistics and industrial space throughout Spain and Southern Europe and specifically in Madrid and the surrounding areas.”

Does that sound like someone concerned about his firm’s finances? But then again, the biggest rule when in financial crisis is to put on a façade of confidence. Any hint of failure brings out the sharks and makes it harder to close deals. 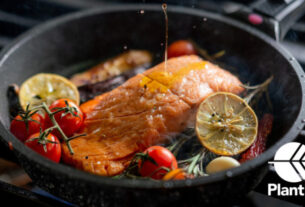 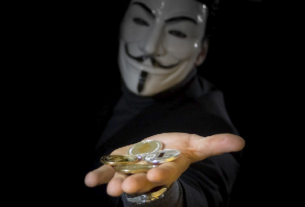