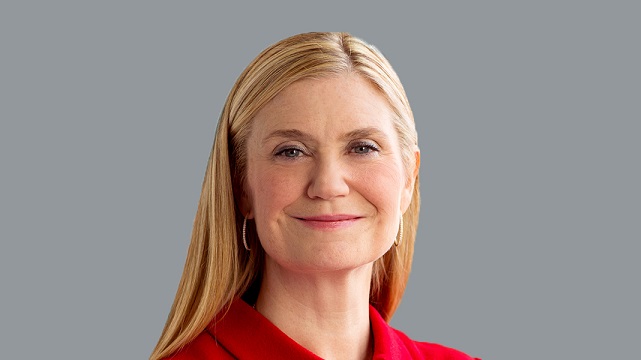 Jamie Dimon will not be leading JPMorgan Chase forever. He recently announced his retirement. Marianne Lake and Jennifer Piepszak have been appointed to run the company’s consumer banking operations, in what is seen as a statement that one of them will someday lead the entire firm.

It would certainly be historic to see a woman take over the reins of one of the world’s largest and most prominent financial firms. Janet Yellen recently made history as the first woman Secretary of the Treasury in American history. And before that she was the first woman to lead the Federal Reserve. So maybe it is time for a woman to lead a top Wall Street institution.

Gordon Smith, Co-President and Chief Operating Officer, and Chief Executive Officer of Consumer & Community Banking (CCB), recently informed Chairman and CEO Jamie Dimon of his decision to retire at the end of this year. Marianne Lake, CEO of Consumer Lending, and Jennifer Piepszak, Chief Financial Officer of the firm, will become co-heads of CCB effective immediately, reporting to Mr. Smith. As co-heads of CCB, Marianne and Jenn will be responsible for our home lending, auto finance, small business and U.S. wealth management businesses, as well as our industry leading Chase consumer banking and credit card businesses. The CCB businesses generated revenues of more than $50 billion last year.

According to CNBC the two female executives are both 51 years of age and are considered front-runners to eventually succeed Dimon. It adds that they will both now have broad experience running key businesses for the biggest U.S. bank by assets, as well as stints as finance chiefs. 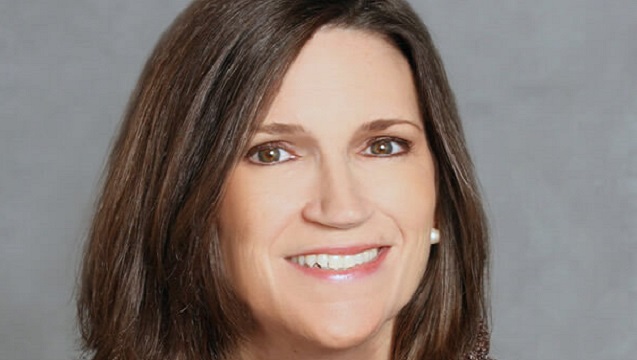 Jamie Dimon said of the move, “We are fortunate to have two such superb executives in Marianne and Jenn – they both are examples of our extremely talented and deep management bench. Both have proven track records of working successfully across the firm and both are well known and respected within the financial industry for their exceptional character and capabilities.”

From Chase Media Center:
Marianne Lake is the Chief Executive Officer of Consumer Lending and a member of the firm’s Operating Committee. In this role, Lake is the CEO of Card Services and responsible for Home Lending and Auto Finance.

Previously, Lake was the Chief Financial Officer for JPMorgan Chase. As CFO, she was responsible for a number of areas, including Finance and Business Management, Investor Relations, Chief Investment Office, Chief Data Office and the Chief Administrative Office.

Lake has been with the firm for 20 years. Before being named CFO in 2012, Lake held several roles in the finance organization including Chief Financial Officer of Consumer & Community Banking, and Global Controller for the Investment Bank. She also managed global financial infrastructure and control programs as part of the Corporate Finance group.

During Lake’s first five years at the company, she worked at both Chase and J.P. Morgan in London. At Chase, she was the Senior Financial Officer in the United Kingdom, and at J.P. Morgan, she was the Chief Financial Officer for the Credit Trading business. Lake started her career as a chartered accountant at PricewaterhouseCoopers in their London and Sydney offices.

Lake received a Bachelor of Science in Physics from Reading University in the United Kingdom. She is on the Board of Directors of the New York City Ballet, as well as the JPMorgan Chase & Co. Foundation. Lake is the co-founder and executive sponsor of Women on the Move, a global initiative whose mission is to support women in business, educate women on financial literacy, and propel women into senior leadership roles.

Jennifer Piepszak is the Chief Financial Officer for JPMorgan Chase & Co. and a member of its Operating Committee.

Piepszak has been with JPMorgan Chase for more than 25 years, the last seven in the firm’s Consumer & Community Banking division. She previously served as CEO of Chase Card Services, which includes Chase’s consumer, small business, and commercial card businesses. Before becoming CEO of Card Services, Piepszak was CEO of Business Banking, which serves 2.5 million U.S. small businesses, and prior to that was Chief Financial Officer for Mortgage Banking.

During Piepszak’s first 17 years at the firm, she held progressively responsible roles in the Corporate & Investment Bank serving as Controller for Global Equities and Prime Services, CFO and Controller for the Proprietary Positioning Business and Principal Investments Management, and CFO for the Investment Bank Credit Portfolio as well as several Fixed Income markets businesses.

Piepszak holds a Bachelor of Science degree from Fairfield University and is on the United Way of New York City’s board of directors. Piepszak and her husband have three children and live in New Jersey. 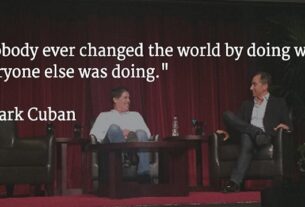 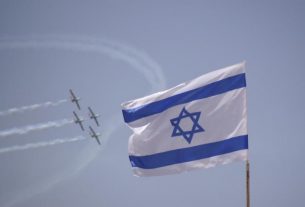 Ahead of Independence Day, Israeli population now at 9.2 million 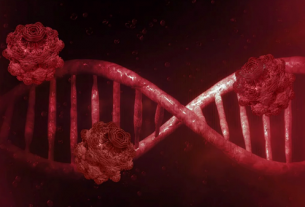