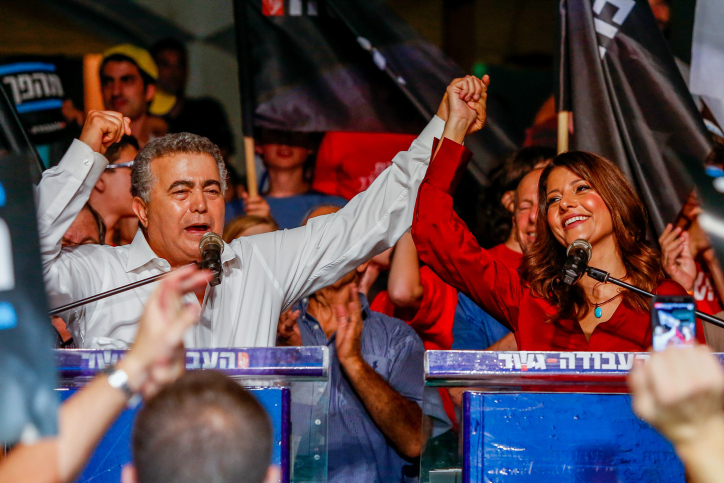 The left-wing Labor-Gesher and Meretz political parties announced Monday that they will run jointly as one political entity in the upcoming March elections for the 23rd Knesset.

The list will be led by Labor head Amir Peretz, followed by Orly Levi Abakesis, and Meretz head Nitzan Horowitz.

Stav Shafir, of the Green party, was not included on the list.

“This is a significant move of the 2020 elections that will guarantee the ability to form a government of change and hope after the elections,” the parties stated.

Peretz and Horowitz “intend to emphasize the message of meaningful union and the hope for political change that will be the social heart and political compass of the next government after the end of the Netanyahu era.”

The three parties are running together to block the possibility that one of the small parties will drop below the electoral threshold.

The left-wing block is projected to get 11 seats in the next Knesset, a bit less than 10% of the votes.

The small parties on the right have been in negotiations to establish a similar block, so far without success.

The right-wing Otzmah Yehudit party stated that “while the left-wing parties unite to maximize votes and bring a victory, we on the right continue with games and arguments.”

Otzmah Yehudit called on all the “ideological right-wing parties to come together and conclude on a joint run of right-wing parties. Time has been wasted enough, now is the time to close things up immediately.”

The parties have until Tuesday to submit their lists for the next elections.

The latest polls show the outcome of the elections will not change the Knesset’s configuration significantly, and both sides are primarily working to ensure that the other cannot form a coalition. 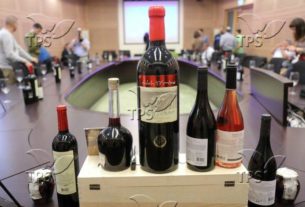 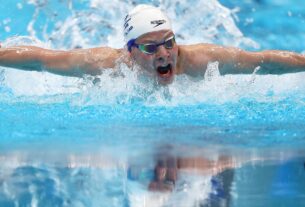 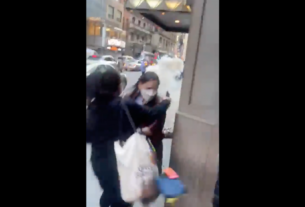