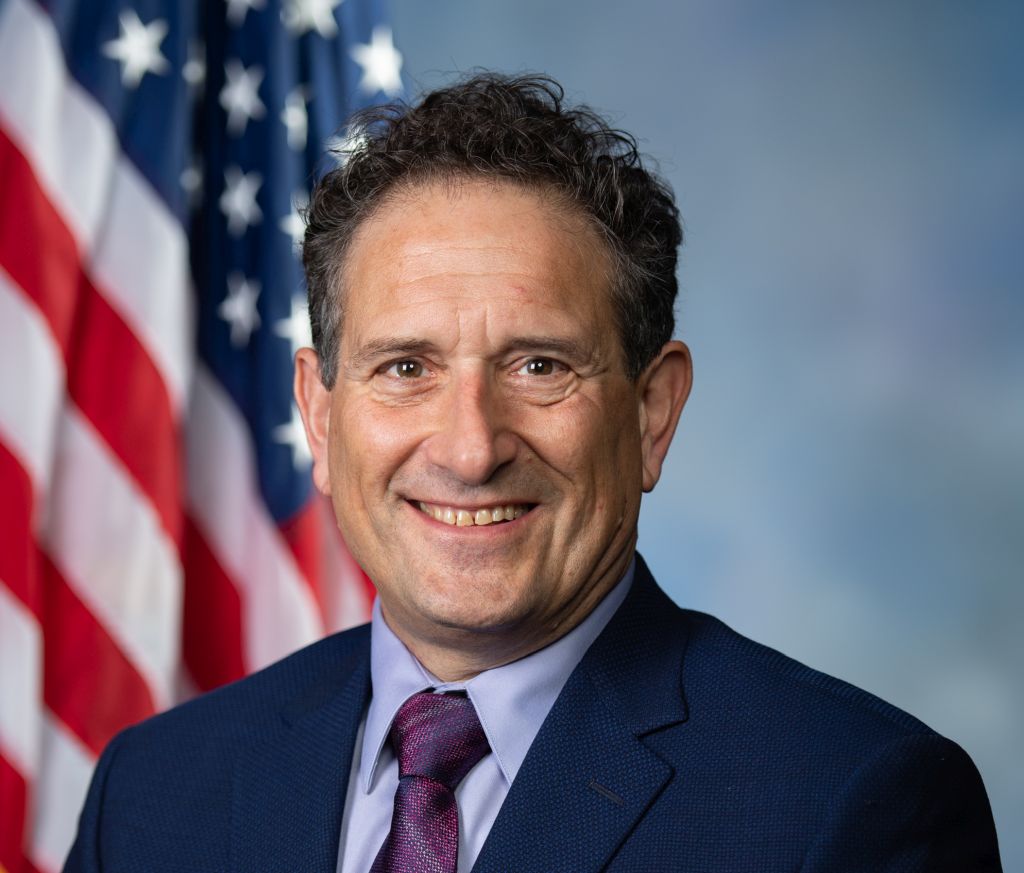 Michigan’s Democratic Congress member Andy Levin last week led a letter signed by a total of 107 House Democrats scolding Secretary of State Mike Pompeo for the decision to reverse the US policy on Israeli towns in Judea and Samaria.

All of the legislative members of the so-called pro-BDS, anti-Israel group that has come to be called “The Squad” signed the letter as well. In addition to Queens-based Congress member “AOC” (Alexandria Ocasio-Cortez), Rep. Ayanna Pressley of Massachusetts (D-MA), Rep. Rashida Tlaib of Michigan (D-MI) and Rep. Ilhan Omar of Minnesota (D-MN) also are signatories, as is seen below.

Levin, who insists on calling the towns “settlements” and refers to Judea and Samaria as “the occupied West Bank” despite it having been “occupied” by Jordan for 19 years more than half a century ago, slams every move in the Middle East that the Trump administration has made, claiming the government has “severely damaged prospects for peace and endangered the security of America, Israel, and the Palestinian people.”

Levin, who recently visited Israel and the Palestinian Authority, returned from his trip ‘with confidence that a two-state solution is within reach.’

Following is the full text of the letter that was sent November 21, 2019 to Secretary Pompeo.

Dear Mr. Secretary:
We write to express our strong disagreement with the State Department’s decision to reverse decades of bipartisan U.S. policy on Israeli settlements in the occupied West Bank by repudiating the 1978 State Department legal opinion that civilian settlements in the occupied territories are “inconsistent with international law.” This announcement, following the administration’s decision to move the U.S. Embassy to Jerusalem outside of a negotiated agreement; its closure of the Palestinian mission in Washington, D.C. and U.S. Consulate in Jerusalem; and its halting of aid Congress appropriated to the West Bank and Gaza, has discredited the United States as an honest broker between Israel and the Palestinian Authority, severely damaged prospects for peace, and endangered the security of America, Israel, and the Palestinian people.

U.S. administrations from both parties have followed the 1978 guidance because settlement expansion into the occupied West Bank makes a contiguous Palestinian state inviable, jeopardizing Israel’s future as a secure, democratic homeland for the Jewish people. The State Department’s unilateral reversal on the status of settlements, without any clear legal justification, therefore has offered a tacit endorsement of settlements, their expansion, and associated demolitions of Palestinian homes. In addition, one day after the Department’s decision, Prime Minister Benjamin Netanyahu moved to advance a bill to annex the Jordan Valley. As annexation and the United States’ approval thereof would destroy prospects for a two-state solution and lead to a more entrenched and possibly deadlier conflict, this decision erodes the security of both Israel and the United States.

This State Department decision blatantly disregards Article 49 of the Fourth Geneva Convention, which affirms that any occupying power shall not “deport or transfer parts of its own civilian population into the territory it occupies.” In ignoring international law, this administration has undermined America’s moral standing and sent a dangerous message to those who do not share our values: human rights and international law, which have governed the international order and protected U.S. troops and civilians since 1949, no longer apply. If the U.S. unilaterally abandons international and human rights law, we can only expect a more chaotic and brutal twenty-first century for Americans and our allies, including the Israeli people.

Given these serious implications, we strongly urge you to reverse this policy decision immediately. 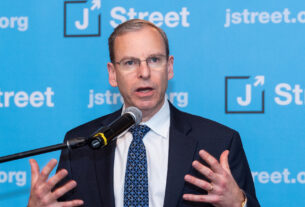 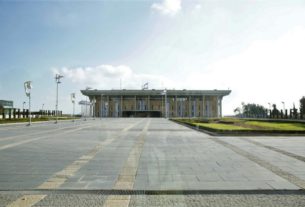 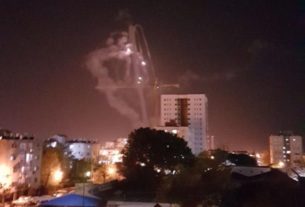