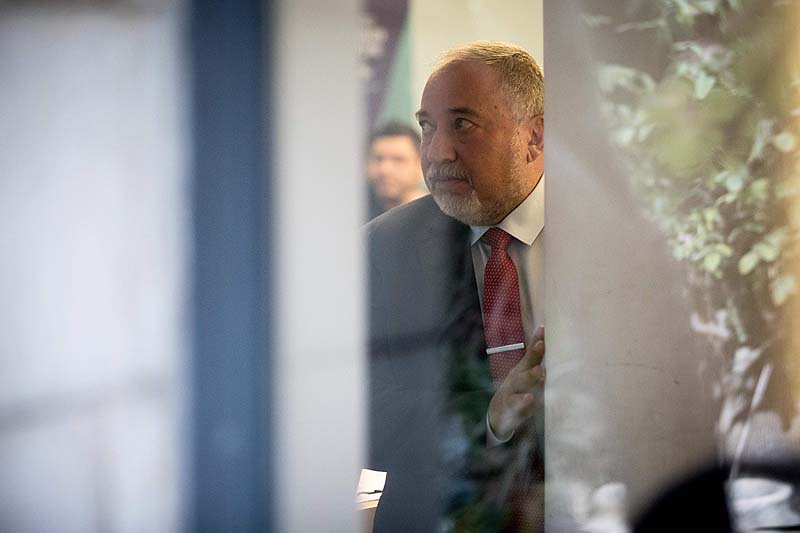 Avigdor Liberman’s Israel Beiteinu on Sunday morning officially announced it intends to sign for both Blue&White chairman Benny Gantz and Prime Minister Benjamin Netanyahu to receive a mandate to assemble the next government – before it becomes necessary to go to third elections.

Meanwhile, Likud officials have been putting pressure on Knesset Speaker Yuli Edelstein (Likud) to try to collect signatures for himself to form a government and prevent the elections.

Last week, the Knesset legal counselor issued an opinion stating that a Knesset member can sign in support of more than one candidate.

Israel Beiteinu MK Julia Malinowski told Reshet Bet radio on Sunday morning that “hopefully, in Blue&White and Likud they will stop with the mutual accusations and the ego games and reach an agreement on building a government.”

“The additional 14 days [allowed an MK who collected 61 signatures to form a government] are the last option, and we’ve kept saying that our first preference is a unity government. Signing for both Gantz and Netanyahu is our statement that we will not be in a government supported by the Arab parties, and also not in a government with the Haredi parties.”

The Haredim, for their part, hold no hope in Liberman.

“Everything is fake with Liberman, he is deceiving the entire country, the media, all of it for his own personal needs,” MK Uri Maklev (UTJ) told Israel Hayom Saturday night. Maklev suggested “Liberman has already begun his election propaganda. He will fight until the last drop of blood, and will turn the state upside down to topple Netanyahu. We know that, but not all his voters like it, so he goes after the Haredim.”

It’s hard to believe that either Gantz or Netanyahu would be able to actually put together a new government even in the extra 14 days allowed by the law, should Liberman refuse to join them. Indeed, Liberman is clearly trying to make sure nothing is achieved – only to be able to depict both leaders as inept come the third elections.

Liberman has announced long ago that he would never sit in a government which depends on the Joint Arab List for its survival. He will also not risk taking back any of his demands in order to facilitate a rightwing coalition with the Haredim, as he noted in a Facebook post on Friday: the IDF draft law in its unaltered, original language; repeal of the supermarket closing on Shabbat law; conversions performed by city rabbis in addition to the chief rabbinate; civil marriage for anyone who wants it; reaffirmation of the Western Wall’s outline that includes a prominent Reform and Conservative presence; and Shabbat transportation depending on each mayor’s decision everywhere in Israel.

Should Liberman suddenly weaken the above commitments, he would risk losing the votes of secular Israelis which have been added to his party’s 5 basic mandates in last September’s elections. His current poll numbers are between 8 and 9 Knesset seats.

Meanwhile, according to Reshet Bet, Likud MKs as well as several mayors and major Likud vote bundlers in the Judea and Samaria settlements have been putting pressure on Speaker Edelstein in recent days, asking him to start collecting 61 signatures to form a government under his own leadership, in order to avoid third elections at the last-minute.

According to those Likud members, this would be the only real way to prevent the dreaded third elections and leave the Likud in power. According to those sources, Edelstein is capable of getting signatures not only from the rightwing bloc, but also from the center-left bloc, namely Blue&White, in order to produce a unity government headed by himself and Gantz. Remember, it is legal for MKs to sign for more than one candidate.

Those Likud MKs intend to continue to pressure Edelstein this week, too. They prefer Edelstein over MK Gideon Sa’ar, who has already challenged Netanyahu for the Likud chairmanship, because the Speaker is by far more popular in Israel as a whole and among the MKs. Edelstein is also much further to the right than Sa’ar.

The Knesset Speaker’s Office responded to these reports saying: “The Speaker of the Knesset is currently focusing only on one thing: establishing a government and preventing further, unnecessary, costly and irresponsible elections, and no incorrect statement will divert him from that goal.” 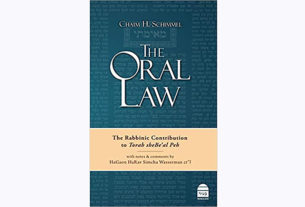 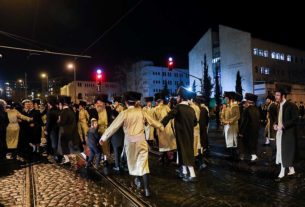 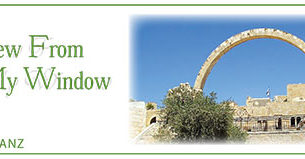