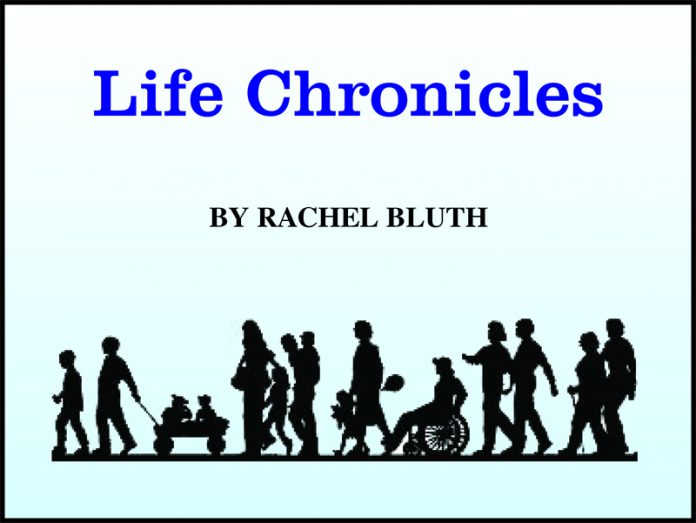 I am in a really tight spot and don’t know what to do or if I made the right choice.

I was one of the newbies in my office, hired right out of high school. I’ve been learning the ropes along the way. I am conscious of how I dress and present myself, as I do not want to stay a secretary forever – I look for opportunities to move up the ladder. I am a quick study and could see myself as supervisor of a department in four or five years; that is my vision. I put my nose to the grindstone, and do everything anyone asks of me, just to prove I am a hard and diligent worker, a team player and a dependable employee who could take advice and fit in.

Here is where the trouble started. Many of the other girls and women who worked alongside me in the secretarial pool dressed in short skirts and cut-out tops, clothing that stretches the boarders of what would be considered proper business attire. I came in dressed in two-piece skirt suits with a blouse that covered my elbows underneath the jacket.

Can you guess I graduated from a Bais Yaakov type school? Well, to my surprise, so did many of the girls who work there, but it seems they felt their jobs sort of depended on dressing this way. This company is owned by Jewish partners, but serves an international and mostly non-Jewish customer base and, from what I surmised on my own, had to keep up a certain very worldly appearance. So, it was no surprise that some of the girls told me that if I didn’t start dressing in tighter, shorter, savvier clothing, I would lose my job. I didn’t pay too much attention to this, as I had no intention of changing who I was for who they thought I should be.

Two weeks ago, one of the bosses called me into his office and, thinking it was because he saw what a hard worker I was, or that he simply wanted to dictate a letter to test me out for a personal secretary position that had just become vacant, I quickly grabbed my pad and pen and raced into the executive suite, not catching on to the sideways glances of the other girls around me. He very matter of factly told me that the job requirement was less secretary and more hostess to the high end clients that he saw in the boardroom, which meant that “I had to stop dressing like a nun in a habit” and exchange my ponytail for a new hairdo and wear make up. He also said I might have to work late hours and possibly accompany him on business trips. Then he told me to leave.

In shock, I walked back to my cubical, not quite sure what had just happened, but something felt very wrong. I decided then and there that I wasn’t going to be sitting at my desk the next morning, that when I walked out that day it would be my last one there. I said goodbye to the girls who had befriended me over the short time I was there and told them I wasn’t coming back.

That night a few of my co-workers called me and told me how they admired my courage.  They also told me that I was hired, not for my skills or lack thereof, but because I was young and pretty and gullible. I told my parents everything, my mother hugged and kissed me, and my father thanked Hashem for protecting me from harm.  So I am back looking for a job, much wiser and more careful about where I go and who is hiring. As much as things seem to be changing in our favor, I truly believe women need to take the initiative to take care of themselves. Please print this letter so that other young, naive and gullible girls who are just entering the job market take special care to listen to their inner voice and not fall for the smooth talkers who will promise them everything they dream of.

For an eighteen/nineteen-year-old (that’s what I have you pegged at) you have an amazing sense of clarity and wisdom and an amazing strength to follow through on your thought process. You made a great choice – unfortunately, not all girls do, as is evidenced by the Bais Yaakov type girls still working at that company.

For those of you already working or looking for a job, here are some things that should set off warning bells:

Business meetings are never conducted in a hotel bedroom, if that’s part of the job description, walk out and don’t look back.

What your wearing and how you wear your hair have no bearing on your business know-how or skills. The only requirement is a sharp mind, a good personality and a quick wit, these are the things that earn respect and value in the corporate world. People who place emphasis on the human body and tawdry hair and make-up do not work in the corporate world nor during daylight hours, they congregate in seedy surroundings in the dark of night.

There are so many variables to this problem, and it is something that both parents and the school system should be including in their curriculum. Not doing so makes their students easy prey for predators, deviants and miscreants.

What a great service you’ve done by sharing your story. May you merit a special “gold star” in Shamayim for the lives you have saved.

I wish all my readers all that is good and beautiful in life and the ability to recognize our blessings and be grateful for everything.  Gmar chasimah tovah. 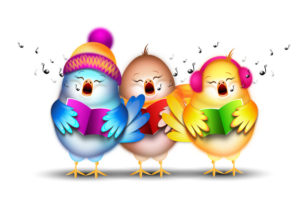 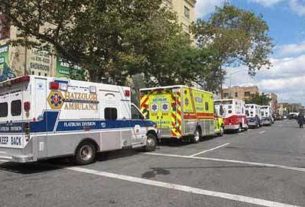 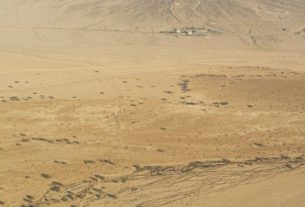