As climate change-induced flooding and wildfires wreak havoc across the globe, and the Delta variant brings us into another perilous phase of the pandemic, the Jewish Currents staff is thinking about political depression—and how to cope with it. What does it mean to bring political feelings into therapy? Editor-in-chief Arielle Angel, publisher Jacob Plitman, culture editor Ari M. Brostoff, and contributing editor Joshua Leifer discuss the relationship between melancholia and the left, the difficulties of reconciling the therapeutic subject with the social collective of movement politics, and how therapy might be radicalized.

“How to Be Depressed” from Know Your Enemy

“The Family Romance of American Communism” by Ari M. Brostoff

“The Anti-Antidepressant Syndicate” by Jess McAllen

Studies on Hysteria by Sigmund Freud and Josef Breuer

Eros and Civilization: A Philosophical Inquiry into Freud by Herbert Marcuse

The Romance of American Communism by Vivian Gornick

The Republic by Plato 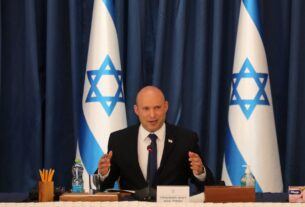 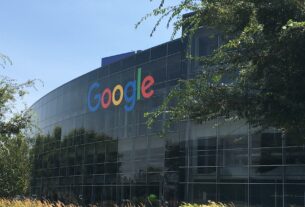 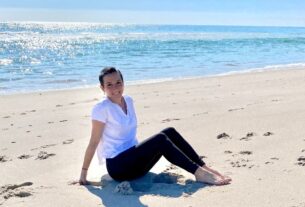