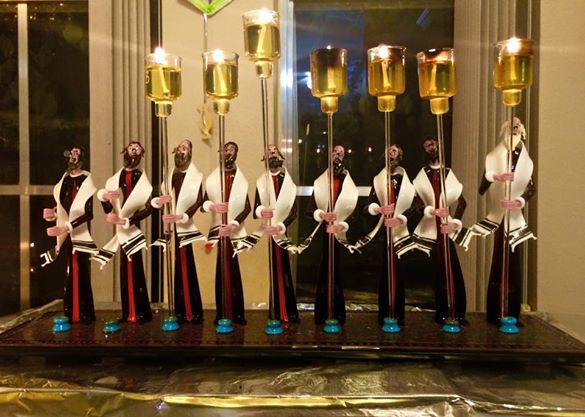 During Supreme Court Justice Elena Kagan’s 2010 confirmation hearing, Senator Lindsey Graham paused to ask Kagan where she had spent the previous Christmas. Without missing a beat, she replied: “You know, like all Jews, I was probably at a Chinese restaurant.”

Although Ms. Kagan (related to the Chofetz Chaim?) celebrated her Bas Mitzvah at the Orthodox Lincoln Square Synagogue, then led by Rabbi Shlomo Riskin, she admits that she did not grow up in a strictly kosher home.

One may get the impression that Justice Kagan often has Chinese food on her mind, at the very least on December 25th.

Yet, let’s leave Justice Kagan and return to “Mai Chanukah”.

I was sitting in Shul last night and learning the Gemara in Shabbos (21b) which begins with the phrase, “Mai Chanukah”- Meaning, for what miracle did our sages establish the eight-day celebration of Chanukah?

The Gemara proceeds to relate the story of the finding of the one pure flask of oil and it’s miraculous ability to last for eight days.

These two words “Mai Chanukah” are melodic and are famously learned on these days of Chanukah.

As I sat in the Beis Medrash learning, when I reached those special words I raised my voice excitedly and clearly stated, “Mai Chanukah?”

At that precise moment a young man who is relatively new to Judaism passed by and said, “I love that too. In fact I am having that tonight for dinner!”

I looked at him quizzically and he asked, “Rabbi, what’s the matter? Did I say something wrong?”

I said, “I don’t know if you said anything wrong or not, because I have no idea what you said.”

He looked at me quizzically as he answered in total sincerity, “What do you mean you don’t understand? As I passed by I heard you say aloud, “Mai Goo Gai Pan” (I later would find out that this is a Chinese dish made from white meat chicken stirred with water chestnuts, Chinese cabbage, snow peas, carrots, bamboo shoots and mushrooms)

I quietly explained to my friend that I had said the words, “Mai Chanukah” and the Gemara means to inquire, what is the essence of the celebration of Chanukah?

I then proceeded to explain that the small lights of Chanukah are our way of illuminating our hearts, our homes and hopefully the world with Torah and mitzvohs.

I stressed how particularly in our time when the hand of our enemies has once again been raised, we must be extremely diligent in not allowing our Chanukah celebrations to descend into eight days of indulging in jelly donuts and latkes. Rather, we must utilize these days to rededicate ourselves to Torah and Mitzvohs.

He stood there for a while and finally said, “You mean there is no real Jewish custom to eat Chinese food tonight? You really were learning a passage in the Gemara and not deciding what to have for dinner on December 25th?”

I reached for another Gemara and asked him to sit across from me as I added, “Sit down and let’s learn together. All the spiritual nutrition you need is found right here in “Mai Chanukah”. The “Mai Goo Gai Pan” can wait for another day.

And with that we learned the night away.

Happy Chanukah to all. 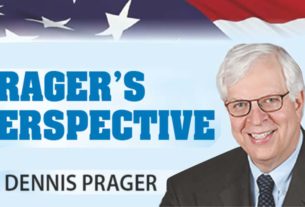 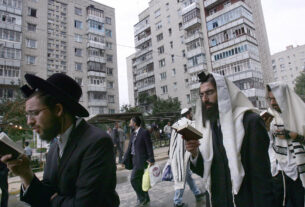 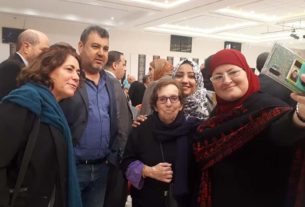