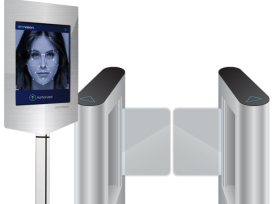 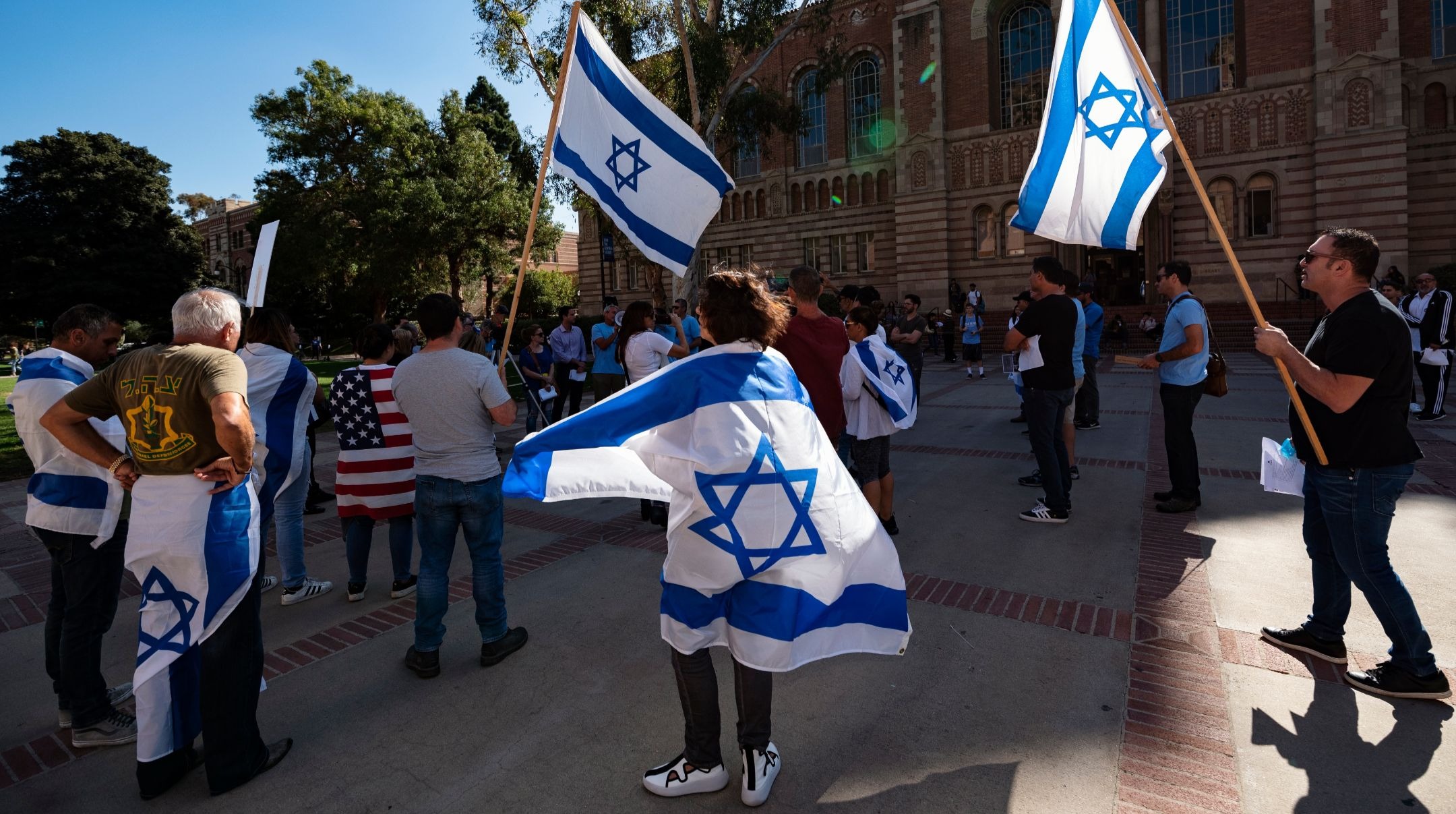 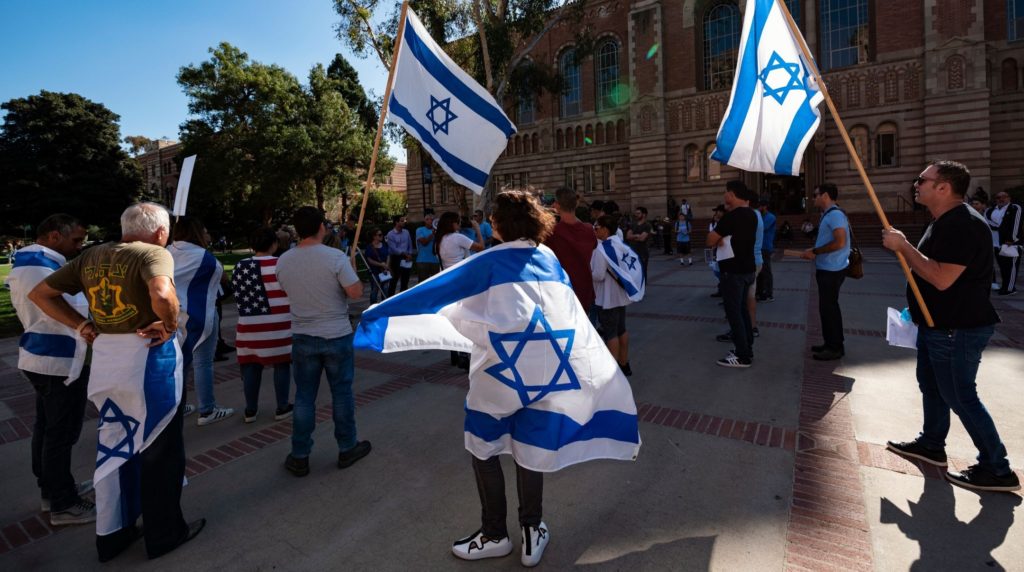 WASHINGTON (JTA) — More than eight in 10 American Jews say that anti-Semitism has spiked in recent years and even more believe it is a problem in the United States, according to an American Jewish Committee survey.

The telephone survey of 1,283 Jewish adults conducted from Sept. 11 to Oct. 6 found that 88 percent of respondents believe that anti-Semitism was a problem: 50 percent as “somewhat of a problem” and 38 percent as a “very serious” problem.

Asked if anti-Semitism had increased over the past five years, 84 percent said it had: 43 percent said a lot and 41 said somewhat.

“American Jews could not be clearer about the reality of antisemitism in the U.S.,” the American Jewish Committee’s CEO, David Harris, said in a news release Wednesday. “Our survey provides, for the first time, an in-depth assessment of American Jewish perceptions of, and experiences with, antisemitism in their own country. This hatred is real, comes from multiple sources, and is growing. It needs to be taken seriously and dealt with in a sustained, multi-pronged response.”

Asked if they approve or disapprove of Trump’s handling of anti-Semitism, 72 percent said they disapprove — 62 percent strongly — and 24 percent approve.

Trump has spoken out forcefully at times against anti-Semitism, but also has equivocated at times, notably after the deadly neo-Nazi march in Charlottesville, Virginia, in August 2017. He also has downplayed the threat of violent white nationalism.

The respondents mostly identified as liberal, at 56 percent, and Democrats, 53 percent. Among the others, 21 percent each identified as “middle of the road” and conservative. Fourteen percent said they were Republicans and 23 percent Independents.

They were likelier to perceive a threat from the far right and radical Muslims than they did from the left. The extreme right posed a threat for 89 percent of respondents, including 49 percent who said it was very serious and 29 percent calling it moderately serious.

The respondents seemed likelier to see the threat emerging from the far right, with 49 percent calling it very serious as opposed to 15 percent from the far left.

Asked about the political parties and their responsibility for the current level of anti-Semitism, the respondents rated Republicans at 6.2 on a scale with 10 as the highest, while Democrats came in at 3.6.

Nearly two-thirds of respondents were familiar or somewhat familiar with the Boycott, Divestment and Sanctions movement targeting Israel. Twenty-four percent said they were not at all familiar with BDS.

Asked to characterize the statement “Israel has no right to exist,” 84 percent of respondents said it was anti-Semitic. They also were asked about two other statements: “The U.S. government only supports Israel because of Jewish money” and “American Jews are more loyal to Israel than to America.” The former was seen as anti-Semitic by 80 percent and the latter by 73 percent.

Asked if they “avoid certain places, events, or situations out of concern for your safety or comfort as a Jew,” 25 percent of respondents said they did, while 31 percent said they avoided “Publicly wearing, carrying, or displaying things that might help people identify you as a Jew.”

The survey did not break down those numbers to assess whether the core issue was safety or comfort, nor did it place the question in a time frame. There are factors not having to do with anti-Semitism that inhibit Jewish participation in certain things — many Orthodox Jews, for instance, will not enter a church because of religious prohibitions. Notably, just 5 percent avoided “Visiting Jewish institutions or participating in Jewish events because you would not feel safe there.”

The AJC said the survey, conducted by SSRS, had a margin of error of 4.2 percentage points. 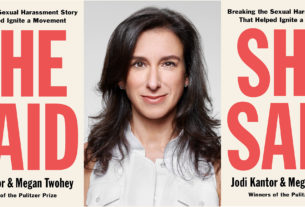 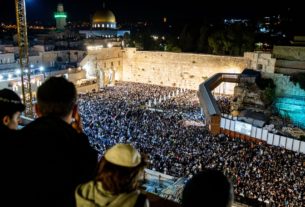 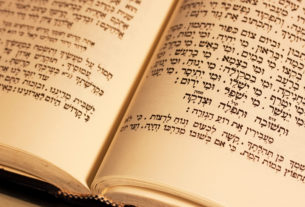