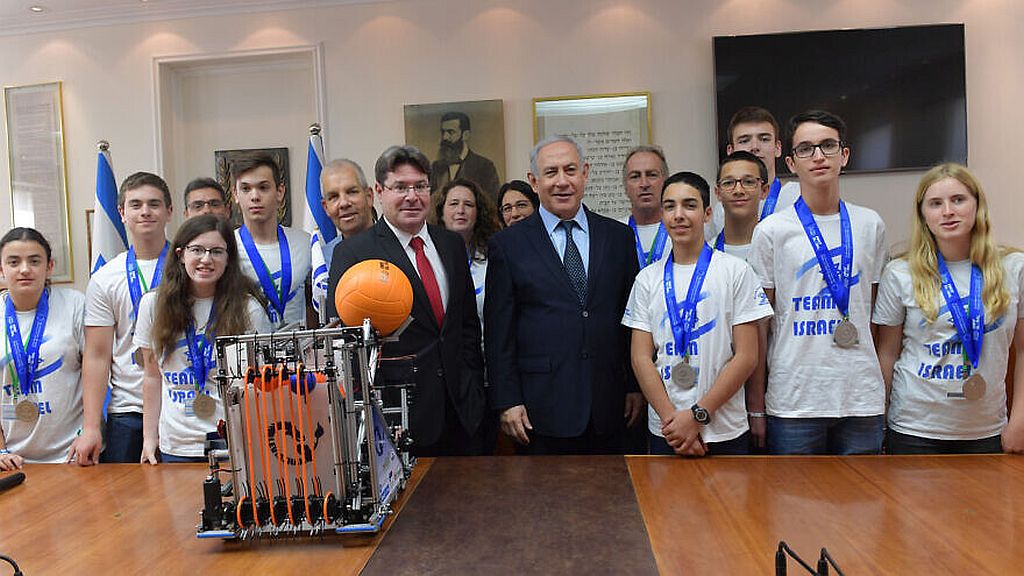 The FIRST robotics team, which operates under the aegis of the Technion-Israel Institute of Technology, won a silver medal at the competition that featured 191 teams, representing 191 countries.

The Israeli team reached the finals and won silver after finishing the preliminary stages with the highest points ranking. The team also won a special prize for its assistance to other groups.

Netanyahu congratulated team members, who showed him their medal-winning robot, on their achievements in the competition.

“This is truly a great honor for the State of Israel. You were in Dubai, which is not coincidental,” said Netanyahu. “This represents what is above the water.”

“There are, of course, currents under the water that occur, and which occur, inter alia, because of this,” he continued.

“You went there with robotics and technology, but the reason why the State of Israel has forged ties with many countries in the first place is because we have technologies and capabilities against a common enemy in both the security and civilian spheres. What you have done here is another step in this process, and it is not bad at all.” 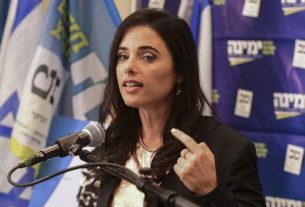 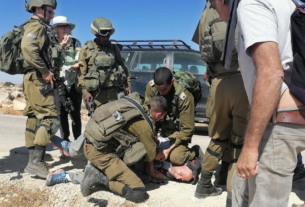 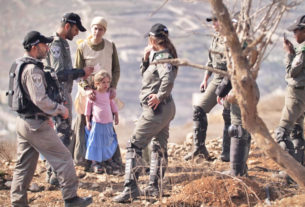