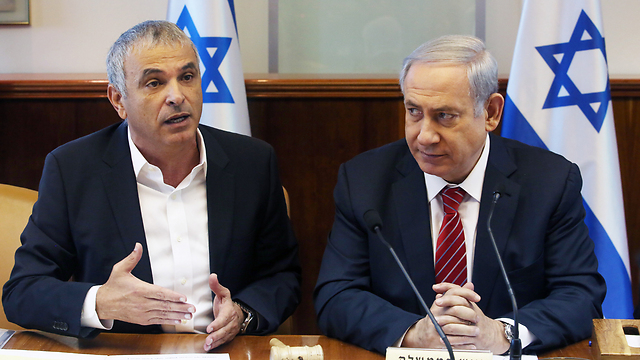 Forget the opinions of professional bodies such as Finance Ministry and Bank of Israel or every money expert in Israel, the prime minister would much rather bury his head in the sand when it comes to the warnings of a looming economic crisis so that he claims that all is well ahead of the upcoming elections

Prime Minister Benjamin Netanyahu was vocal in his dissatisfaction with the Finance Ministry of Finance personnel on Sunday after their pessimistic financial forecast claimed the headlines in all of Israel’s leading media outlets.

How dare the staff at the ministry’s budgetary department (which is responsible for budgeting government operations), dare to present such a grim forecast to the government?

How dare they predict that Israel will suffer a 4% deficit right before the third round of elections when Netanyahu needs to relay to the public that everything is fine – and on the same day that Finance Minister Moshe Kahlon resigns from politics no less?

How dare they bring up such a massive deficit for 2021 while Netanyahu has his own (unbiased, mind you) scenario all planned out, in which Israel endures only a 3-3.3% deficit and without raising any taxes?

There’s no doubt that some of the moves led by Netanyahu and Kahlon are praiseworthy; they helped (namely, didn’t disrupt) market growth and caused the unemployment rate to drop to one of the lowest levels in the Western world (although the latest data on unemployment has pretty much popped that balloon).

They also initiated several social programs that improved the financial situation of Israeli households, helping them bear the burden of Israel’s high living costs.
But ultimately the government has failed, as these solutions are only temporary measures until the fundamental problems in the Israeli market – such as low workforce productivity – are fixed.

Finance Minister Moshe Kahlon and Prime Minister Benjamin Netanyahu at a government meeting (Photo: Marc Israel Sellem)
It was only a matter of time until these same measures took their toll, as a government simply cannot spend money while adamantly not raising taxes without consequences.

This is the policy that caused the massive deficit in 2019, and that’s without mentioning the attempts to cover up the deficit of the year before that.

There’s also the government stagnation of the past year, the three rounds of national elections, and the interim government’s conduct to take into consideration. All of this cost Israel a lot of money while posing a very real threat to the market.

This is exactly what the Finance Ministry has been warning about. And it is not only the treasury – the Bank of Israel, which understands that the fourth round of elections is a very real possibility, counsels that if another election does indeed come to pass, someone will have to foot the bill – and that means cutting the defense, education, health or welfare budgets.

Netanyahu can bury his head in the sand and claim that everyone, including the Finance Ministry, the Bank of Israel, and every business pundit in Israel is wrong, for the sake of his election campaign.

But if on the day after the March 2 elections a government indeed rises from the ashes of interminable voting, it will still have to deal with the problems plaguing the Israeli market – whatever Netanyahu tells us. 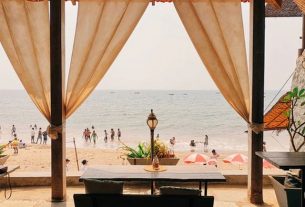 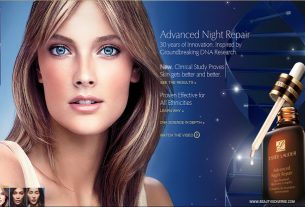 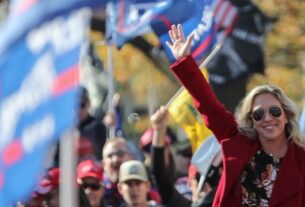