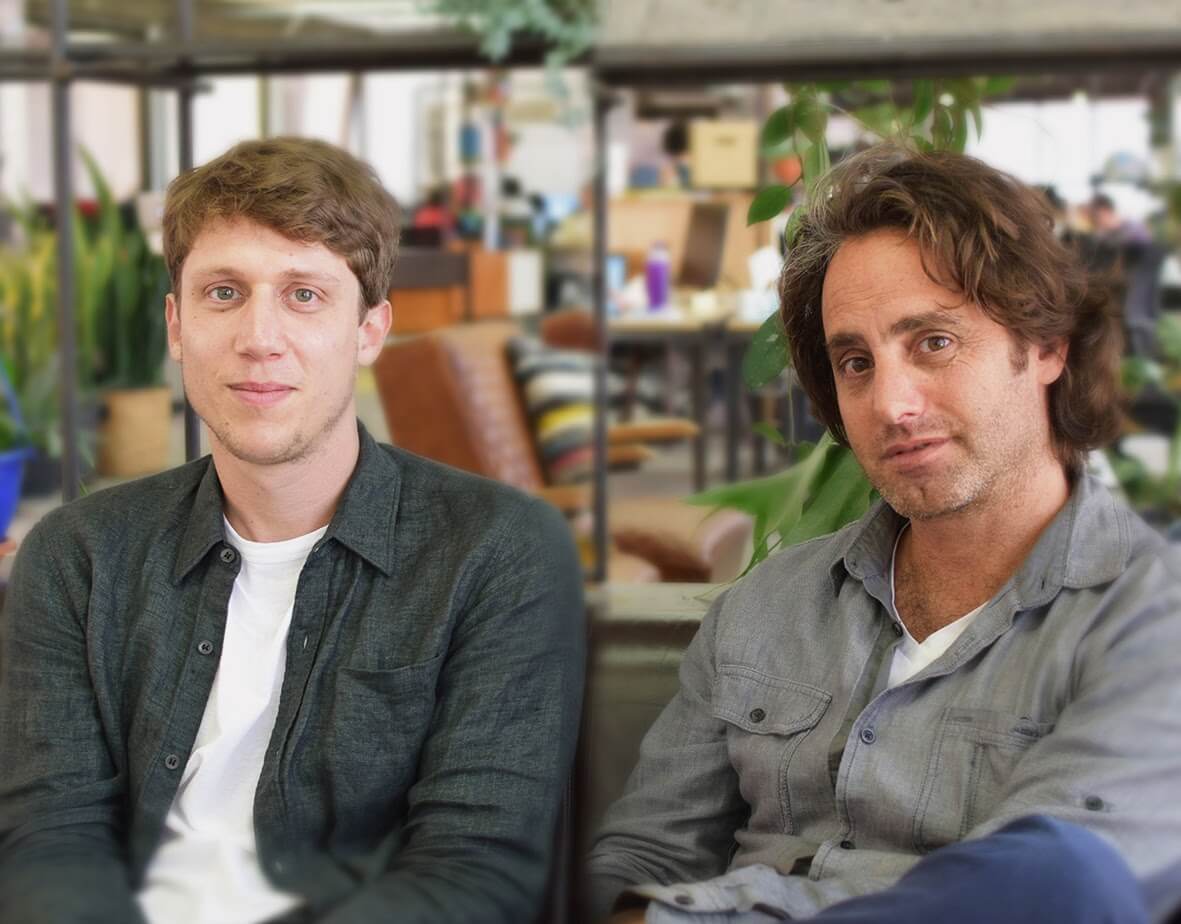 Riskified has raised Series E funding round at a valuation of more than $1 billion. Since founded in 2012 the company has raised $229 million.

Founded in 2012 by Assaf Feldman and Eido Gal, Riskified has raised $229 million to date. The company has enjoyed a 250% compound annual growth rate over the past five years.

The company is described as a pioneer of chargeback-guarantee. In Riskified’s solution, every transaction approved by the company carries to get a full, money-back guarantee for the merchant in case of a fraud-related chargeback. All this while improving customer experience.

The company employs over 420 employees at its Tel Aviv and New York offices and is planning to open a Shanghai office before the end of the year.

The new capital will be used for product development and expansion into new markets, domestically and internationally, Riskified announced on Tuesday. 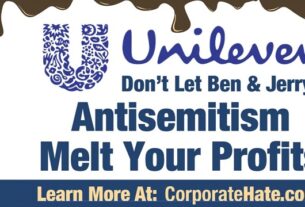 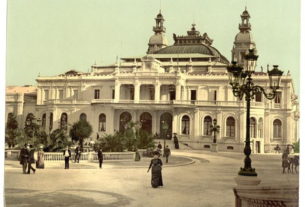 The History of the Origin of Casinos: How Did Casino Games Go Online? 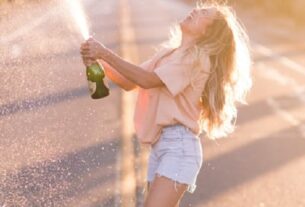