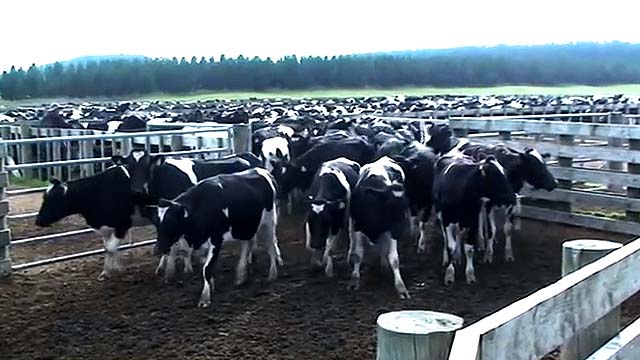 Fortissimo is selling its entire stake, 30.5%, while the kibbutz, which holds the remaining 69.5%, is set to sell 19.5% shares of the company, leaving the kibbutz and LIC with an equal stake.

In 2010, the fund paid NIS 40 million (around $10 million at the time) for its stake, according to a then company valuation of NIS 135 million. Including dividends and management fees, Fortissimo is set to see an eightfold return on its investment.

Afimilk develops advanced systems to manage dairy farms. Its innovative Herd Management System transforms Afimilk’s customers into world-leading dairy producers. One of its flagship products is a leg sensor that can provide real-time reports on the cows’ health.

LIC cooperative is a farmer-owned that provides genetics solutions for the greater productivity of New Zealand farmers. One of LIC’s shareholders is Frontera, the largest milk producer in the world.

LIC is a century-old herd improvement and agri-technology co-operative. While headquartered in Hamilton, a city on New Zealand’s North Island, it has offices in the U.K., Ireland, Australia, Brazil, and the U.S. The co-operative reported sales of $200 million and a net income of around $60 million for fiscal 2019. 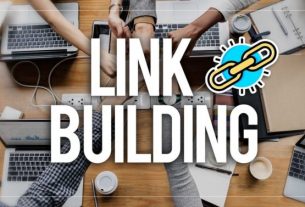 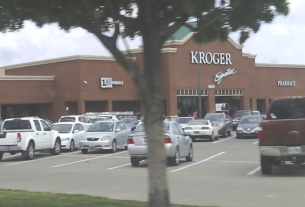 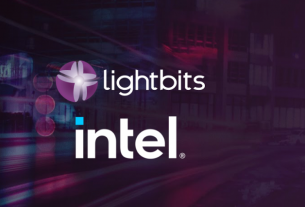