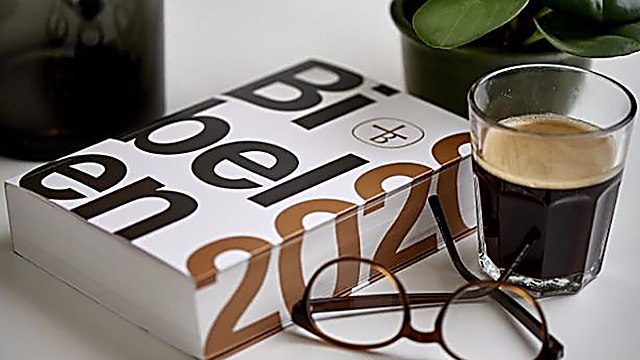 The Danish Bible Society has almost completely omitted the citations of Israel from the new translation of the Bible and the New Testament, the Danish news website 24NYT reported on Sunday.

The new version of the Bible, titled “Bible 2020,” released under the company’s supervision.

Jan Frost from Denmark was the first who drew the media’s attention to those omissions in his posts on Facebook. “The old theological expression of this is ‘alternative theology’, in which Israel is replaced with the church,” Frost wrote on Monday.

The Danish Bible Society told Frost that this was done to avoid confusion between biblical Israel and the modern state of Israel. However, other biblical countries’ do not differ in the new version of the Bible. Egypt, for example.

The omissions were found in dozens of references to Israel: mentions of “the people of Israel” were replaced by “Jews” while “Land of Israel” became “the Land of the Jews”.

Other references to Israel have been translated as to “all of humanity.”

A popular Sabbath hymn among Jews, “Song of the Maalot,” in Psalms, was originally written “Here is not vengeance and the watchman of Israel will not sleep.” In the new translation, the word Israel was replaced by the word “guard us.”

Read more about: Denmark, the Bible, the New Testament 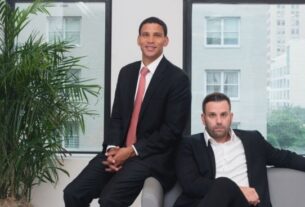 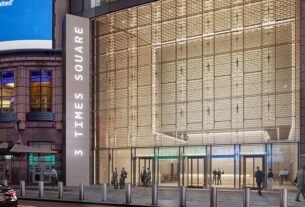 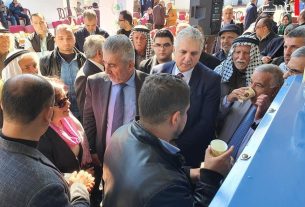