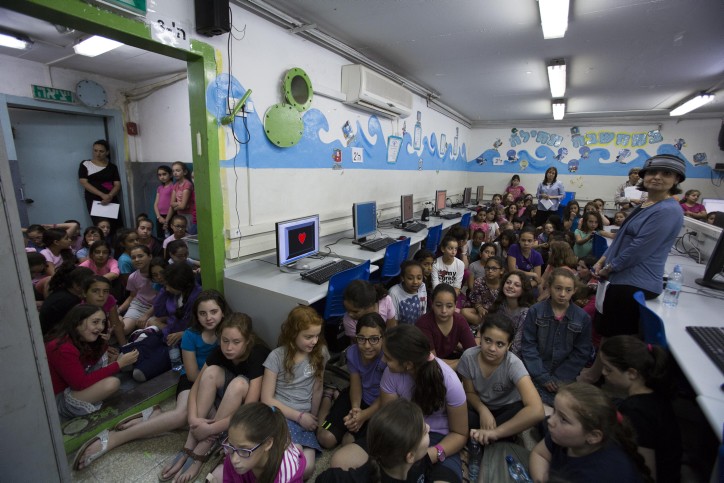 Local communities living near the Gaza border have elected to keep their schools closed this Friday after having been told they could return to their regular routine Thursday following the establishment of a so-called “ceasefire” brokered by Egypt between Israel and the Palestinian Islamic Jihad terror organization.

Schools will be closed in the Eshkol, Sdot Negev, Shaar Hanegev and Ashkelon Coast (Hof Ashkelon) Regional Council districts, as well as in the city of Sderot.

Netivot has not yet made any announcement, although most parents kept their children home on Thursday, and those who sent their youngsters to school were very unhappy after the city came under rocket fire from Gaza before noon. To add insult to injury, shrapnel from a rocket landed in the yard of a daycare center in the city.

The broken ceasefire sent children, teachers, parents and everyone else racing for bomb shelters, with many people wondering why they’d been lied to.

Three rockets were fired at Israel from Gaza shortly after 10 pm Thursday evening, as well as a barrage of five rockets that were fired in the morning and another rocket fired again in the late afternoon hours.

In a joint statement issued Thursday, community leaders in the south said in a joint statement, “Following the rocket sirens in the area, the forum of the heads of the Gaza border councils decided that tomorrow (Friday) there will be no studies at any educational institutions in the councils surrounding Gaza. We are in contact with the IDF and are monitoring developments. The decision was made out of concern for students and educational staff.”

More than 450 rockets were fired in the 48 hour period that preceded the so-called “ceasefire” that began Thursday morning, which included a day in which Gaza terrorists launched around a dozen rockets at Israel. 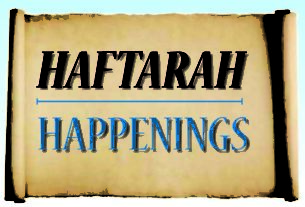 Starbucks With The Atheist 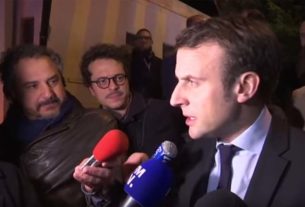 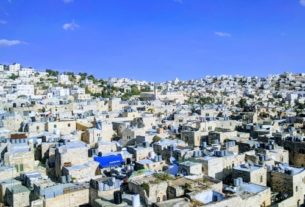