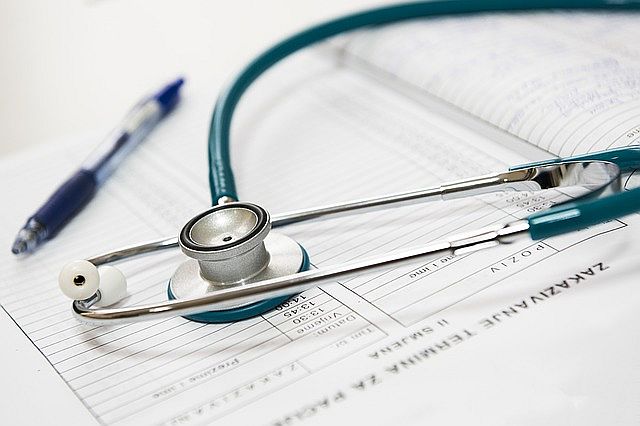 New York health officials are warning that dozens of people have become sick from a parasitic infection in the Brooklyn Orthodox Jewish neighborhoods of Boro Park and Williamsburg, according to a report published Wednesday on the BoroPark24.com news site.

Orthodox Jewish news media were told by a New York deputy health commissioner in a conference call Wednesday afternoon that so far, there have been 43 reported cases of cryptosporidiosis, “crypto” for short, a parasitic infection, since the end of July.

Symptoms of “crypto” include diarrhea, stomachache and low-grade fever. Members of the community were urged to be vigilant about washing hands after using the bathroom, and not to go into a mikvah or a public pool if they are suffering symptoms of the virus. 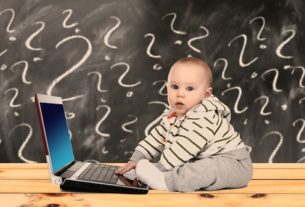 A Shot Across the Demographic Bow 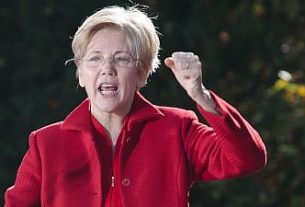