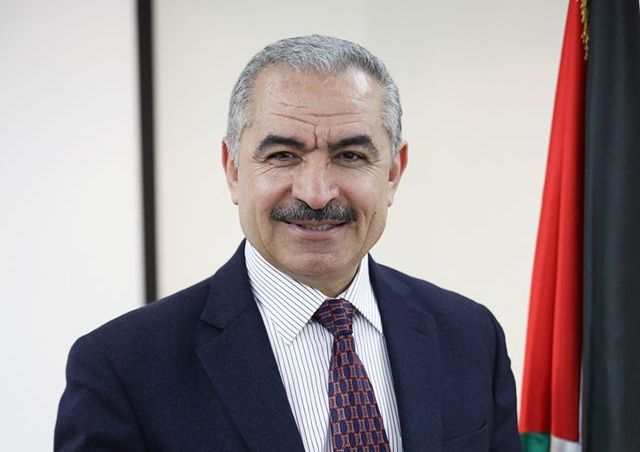 Palestinian Prime Minister Mohammed Shtayyeh said in a foreign press conference in Ramallah on Tuesday, that If Israel annexes part of the West Bank, the Palestinians will unilaterally declare a state based on the pre-1967 lines.

Shtayyeh called Israel plan to move on July 1, an “existential threat” to the Palestinians, it will be a serious violation of agreements with the Palestinian Authority (PA).

Hussein al-Sheikh, the Palestinian official in charge of relations with Israel told the New York Times that annexation would render the Palestinian Authority nothing more than a civil body responsible for schools, hospitals, and police stations. “I will not accept that my role is a service provider. I’m not a municipality or a charity,” he said.

According to the report on Tuesday, al-Sheikh warned “We are not nihilists or fools, and we don’t want chaos. We are pragmatic. We don’t want things to reach a point of no return [but] Annexation means no return in the relationship with Israel.”

The PA is may take severe budget cuts to the public sector to minimizing civil services over the possibility of annexation. Palestinian officials are hoping that these steps will remind Israel that a collapse of the Palestinian Authority would leave it responsible for millions of people.

Al-Sheikh warned that such a move would mean a drastic decrease in funding for the Gaza Strip that the PA provides every month to cover salaries and other expenses. “I am telling the Israelis, if this situation continues, you will have to take full responsibility as an occupying power,” he said.

“It could go back to like it was before Oslo,” he said, referring to the 1993 agreement that created the PA and gave it limited powers.
Regarding Abbas’ recent threat to halt security cooperation with Israel over the annexation plan, al-Sheikh said the PA security forces would keep fighting terrorism but would go alone.

“We will prevent violence and chaos,” he said. “We will not allow bloodshed. That is a strategic decision.” 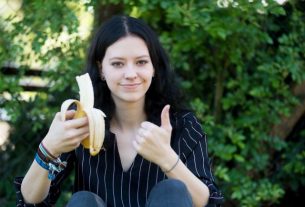 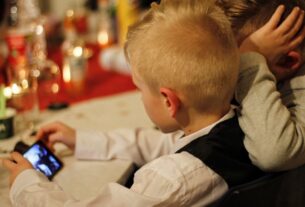 Covid Virus Linked Syndrome Is Getting Worse Among Children 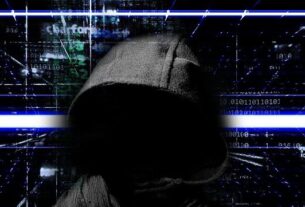