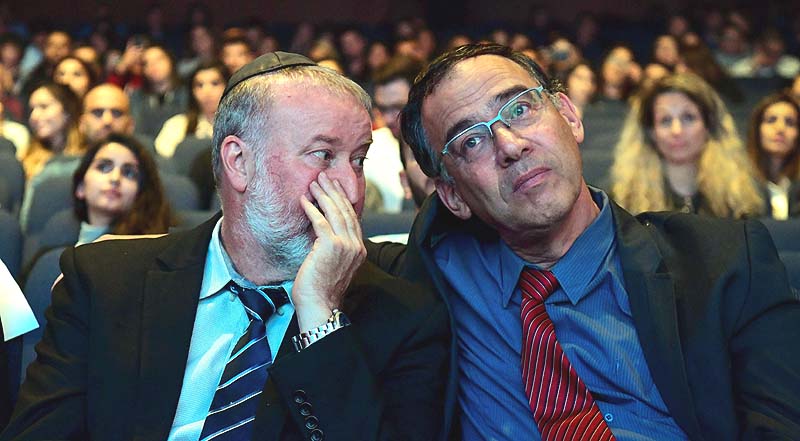 A new poll shows that over half of Israelis are in favor of establishing an independent inquiry committee to investigate the alleged abuses of the Netanyahu investigations, including illegal leaks and witness coercion.

The poll, conducted by the Midgam polling agency, revealed that 56% of Israelis support such an inquiry and that most of Israelis believe that the judiciary operated too freely, with 68% of the respondents supporting the establishment of an independent audit mechanism for the judiciary.

The poll also showed that nearly 50% of Israelis experienced a decline in trust in the justice system following the investigations of Prime Minister Benjamin Netanyahu.

Last month, Attorney General Avichai Mandelblit announced his dramatic decision to charge Netanyahu with bribery, fraud, and breach of trust in three cases after three years of intensive investigations, making him the first prime minister in Israeli history to be indicted while in office.

Netanyahu rejected the charges as a witch hunt and an undemocratic attempt to unseat him.

Throughout the investigations, the state attorney, the attorney general and other state judiciary bodies have been accused overzealously interpreting the law to meet their claims against Netanyahu, of illegally leaking information to besmirch Netanyahu in the media and of employing unlawful methods of investigation to obtain confessions from potential witnesses.

According to Im Tirtzu Zionist organization, the recent controversy surrounding the Netanyahu investigations is “merely a heightened manifestation of the dangers posed by Israel’s unchecked judicial and investigatory branches.”

The group has launched a campaign calling for major judicial reforms, including establishing an independent audit mechanism for the State Attorney Office, changing the judge selection method, legislating a Basic Law enshrining the separation of power between the branches, and establishing an inquiry committee into the mishandling of the Netanyahu investigations.

Im Tirzu on Thursday posted a 2,000 square-foot billboard in the heart of Tel-Aviv calling to “Save Israel’s Democracy” by instituting judicial reforms.

The billboard quotes senior members of the justice system and public figures who have criticized the judiciary.

These include former Ombudsman for the State Attorney’s Office Hila Gerstel, who stated that “Shai Nitzan is not fit to be the State Prosecutor,” and former Supreme Court Justice Tzvi Tal, who when asked if he trusts the justice system and the Attorney General, responded, “I have question marks.” 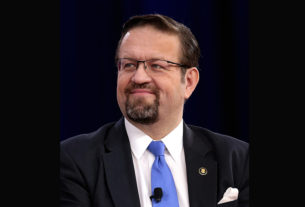 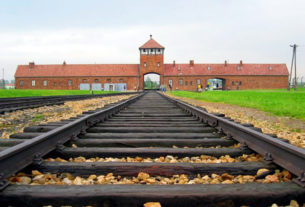 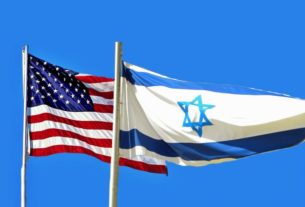 U.S.-Israel Security Cooperation Is A Win-Win