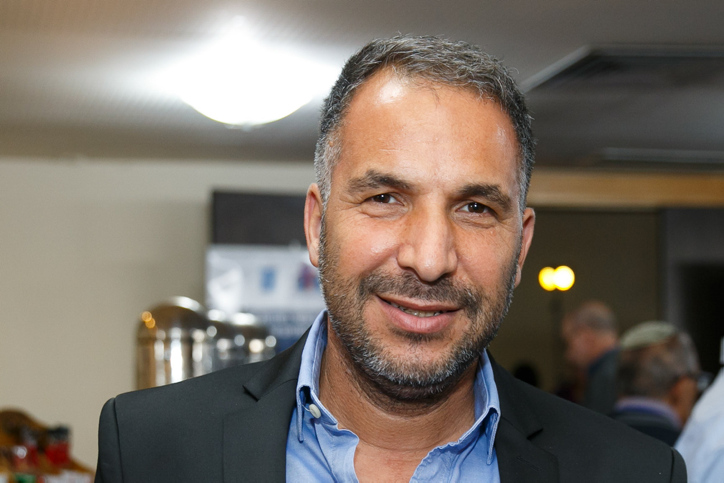 Minister Ze’ev Elkin decided on Monday that Ron Kobi, the mayor of Tiberias (Tiveria) will be removed from office.

Kobi was unable to pass a budget for his city, even with the extension he was provided by the Interior Ministry. The extension expired on September 30, 2019.

The city council refused to pass the budget, apparently with the hope that council and the mayor would be removed from office, as required by law.

Kobi gained a reputation as an aggressive provocateur against religious Jews and has been accused by religious residents of the city of abusing his position as mayor to target and instigate against the religious and religion in the lakeside city.

The Ministry of the Interior will appoint a new city council which will run for at least 3 years, and then set a date for new elections.

Interior Minister Aryeh Deri said, “The most important thing right now is to to get the city of Tiberias back on track.” 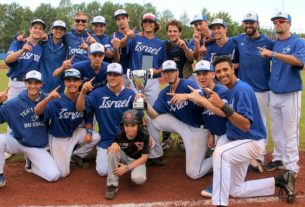 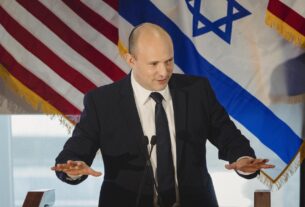 Israeli PM Naftali Bennett to American Jewish leaders: ‘We have to redesign our relationship’ 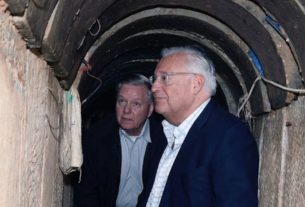