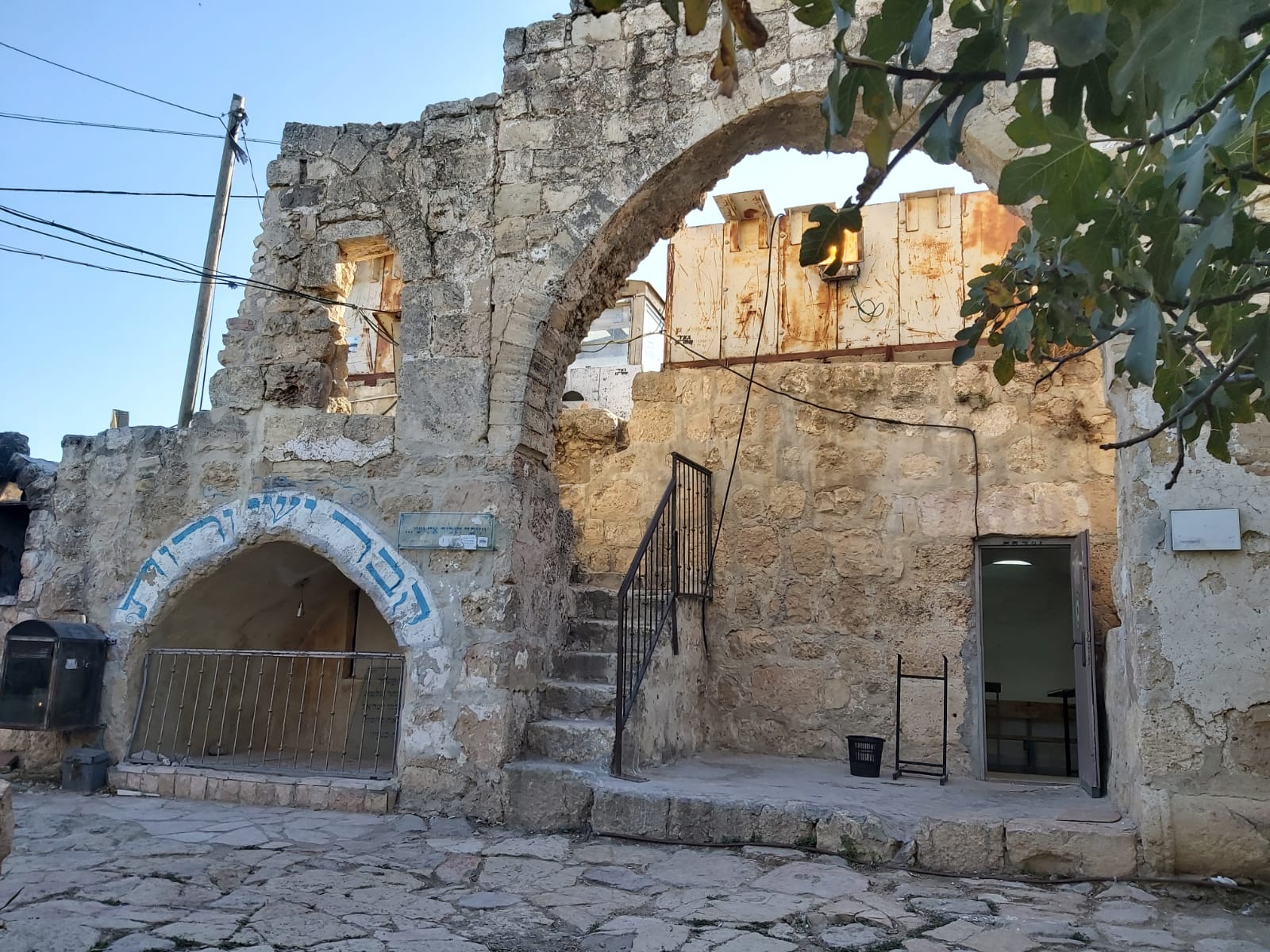 In the wake of a petition filed by the Islamic Waqf Authority in Hebron, Israel’s Supreme Court has issued an order allowing Palestinian Authority Arabs to enter the military compound where the Tomb of Yishai and Ruth is located, allegedly to pray in a structure which they claim to be a mosque.

The structure, however, has an observation point and a guard post.

Knesset member Moshe Arbel said Tuesday in a response to the ruling, “It’s unfortunate in the extreme that the Supreme Court chose to desecrate the Tomb of Yishai and Ruth in Hebron on the eve of the Sabbath of Parshat Chayei Sarah with its ridiculous claim that the place is a mosque.

“I intend to contact Defense Minister [Naftali] Bennett immediately, and to demand that Muslims from the Palestinian Authority entering the Tomb of Yishai and Ruth on the order of the Supreme Court will not exceed the number of Jews allowed to enter the Hall of Isaac in the Cave of the Patriarchs.

“If there is to be “justice,” then let there also be equality.” 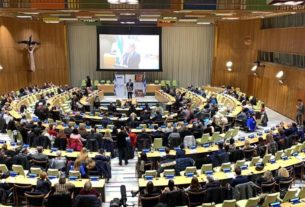 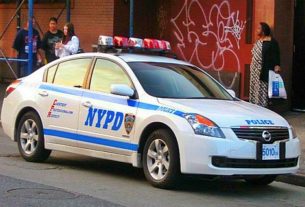 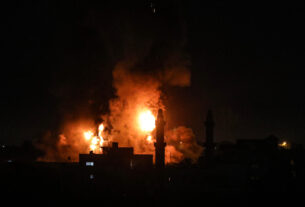