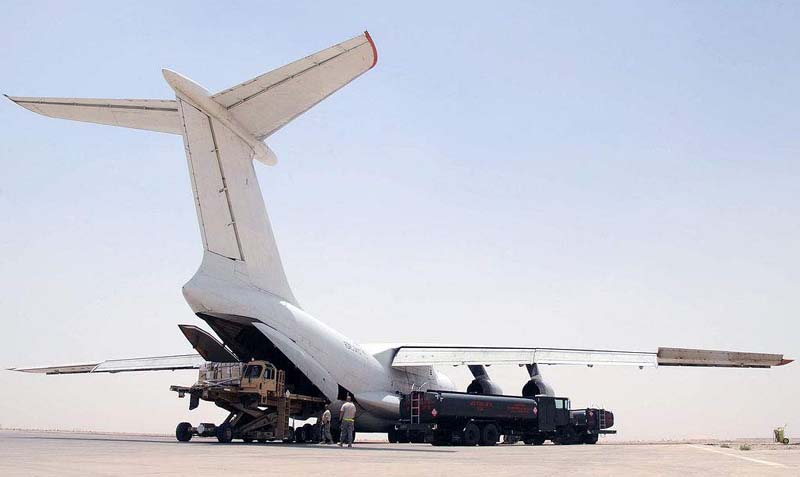 Several armored vehicles have been delivered recently to the Russian air force’s Khmeimim base in western Syria, to assist units of the Russian military police tasked with patrolling the Syrian-Turkish border, the Russian Defense Ministry reported on Sunday.

“In the near future, the military equipment will head to the northern part of the country, where Russian military police will facilitate the withdrawal of the Kurdish forces and equipment to the depth of 30 km from the Syrian-Turkish border. After that, they will begin joint patrolling in cooperation with the Turkish forces in the stipulated areas in accordance with the memorandum between Russia and Turkey signed in Sochi on October 22,” the Russian Defense Ministry reported.

Earlier, the chief of the Russian Center for Reconciliation of Conflicting sides in Syria Alexey Bakin said that “On October 26, the convoys of Russian military police conducted patrols on the routes: Karakozak-Kobani-Koran and back; Qamishli-Fakira; Qamishli-Semalka.”

Last Thursday, a Pentagon official announced the US intends to send its troops back into northeastern Syria, to protect the oil fields from an ISIS insurgency. Fox News and CNN reported Thursday night that the US is planning to introduce tanks and other heavy military equipment to the Conoco gas plant near the city of Deir Ezzor, where in February 2018 heroic US special forces chased away pro-Assad militias and Russian mercenaries, killing hundreds.

On October 22, Presidents Vladimir Putin and Recep Tayyip Erdogan signed a memorandum on joint actions in northeastern Syria whereby, as of noon October 23, Russian military police and Syrian border guards have started to monitor the withdrawal of Kurdish military formations to the depth of 30 km from the border. Russia and Turkey began their joint patrolling of the area 150 hours later. 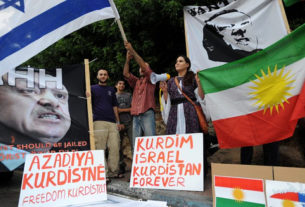 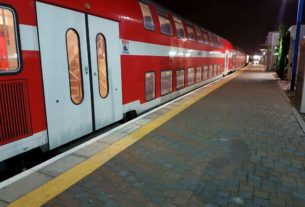 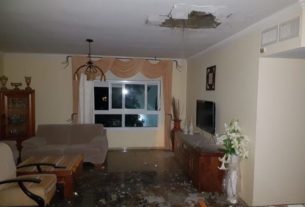