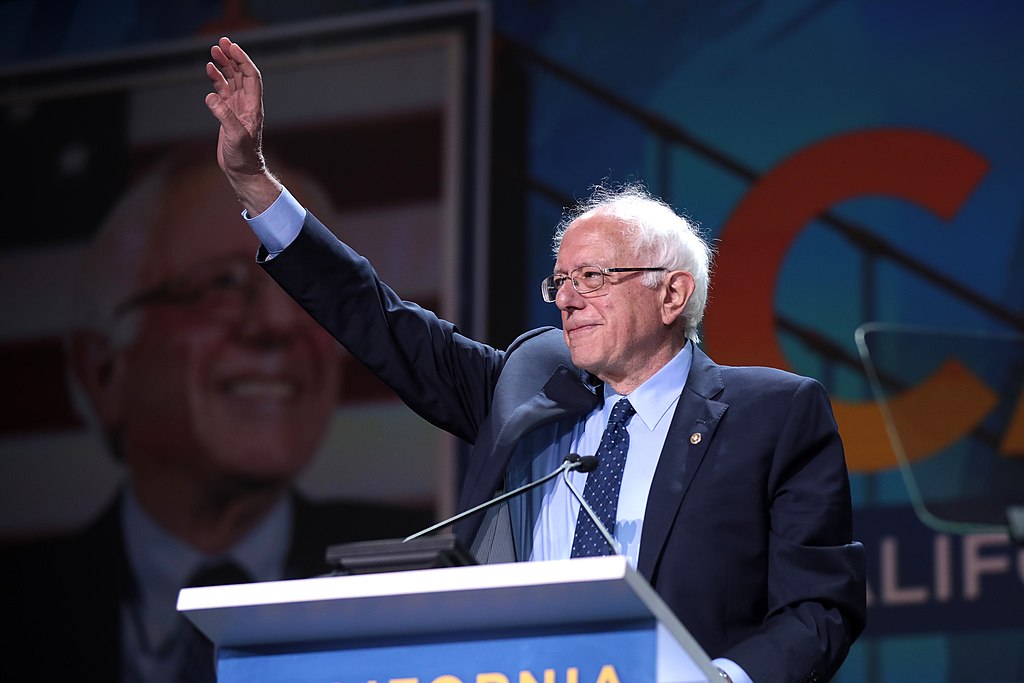 Democratic presidential candidate Bernie Sanders said at a party debate Tuesday that he would consider moving the U.S. embassy from Jerusalem back to Tel Aviv if elected president.

When asked at the South Carolina event to address U.S.-Israeli relations and whether he would move the American Embassy from Jerusalem back to Tel Aviv, Sanders said, “The answer is it’s something we would take into consideration.”

The Vermont senator took pride in his Jewish heritage and then went on to attack Prime Minister Benjamin Netanyahu, labeling him a “reactionary racist.”

“I am very proud of being Jewish,” Sanders said. “I actually lived in Israel for some months, but what I happen to believe is that right now, sadly, tragically, in Israel, through… Netanyahu, you have a reactionary racist who is now running that country.”

“Our foreign policy in the Mideast should be about absolutely protecting the independence and security of Israel, but you cannot ignore the suffering of the Palestinian people. We have got to have a policy that reaches out to the Palestinians and the Americans. That will come within the context of bringing nations together in the Mideast.”

Rival Democratic presidential hopeful Mike Bloomberg, who is also Jewish, dismissed the idea of moving the embassy back as not realistic.
“You can’t move the embassy back,” Bloomberg said. “We should not have done it without getting something from the Israeli government, but it was done and you’re going to have to leave it there.”

The former New York City mayor then went on to speak in favor of a two-state solution to the Israeli-Palestinian conflict.
“The Palestinians have to be accommodated,” Bloomberg said. “The real problem here is you have two groups of people, both of whom think God gave them the same piece of land, and the answer is to obviously split it up.”

Leave the Israeli borders where they are, try to push them to pull back some of those on the other side of the wall where they built these new communities, which they should not have done.”

Massachusetts Senator Elizabeth Warren remained neutral on the issue, saying and criticized U.S. President Donald Trump, who was the one to approve the relocation of the embassy in May 2018 and has been accused of holding a bias in favor of Israel.

“We want to be a good ally to everyone in the region. The best way to do that is to encourage the parties to get to the negotiating tables themselves,” Warren said. “Donald Trump’s big mistake is he keeps putting a thumb on the scale of just one side, and that moves the sides further away from working out their own solution.”

Sanders also came under fire Sunday after he said he will not attend the annual American Israel Public Affairs Committee (AIPAC) conference in Washington.

On Twitter, the Vermont senator accused the lobbying group of providing a platform to leaders who “express bigotry” against the Palestinian people.

“The Israeli people have the right to live in peace and security. So do the Palestinian people,” Sanders tweeted. “I remain concerned about the platform AIPAC provides for leaders who express bigotry and oppose basic Palestinian rights. For that reason, I will not attend their conference.”

In response, AIPAC released a statement slamming the Vermont Senator, calling his comments “outrageous.”
“Senator Sanders has never attended our conference and that is evident from his outrageous comment,” AIPAC said.

In fact, many of his own Senate and House Democratic colleagues and leaders speak from our platform to the over 18,000 Americans from widely diverse backgrounds – Democrats, Republicans, Jews, Christians, African Americans, Hispanic Americans, progressives, Veterans, students, members of the LGBTQ+ community – who participate in the conference to proclaim their support for the US-Israel relationship.”
“By engaging in such an odious attack on this mainstream, bipartisan American political event, Senator Sanders is insulting his very own colleagues and the millions of Americans who stand with Israel. Truly shameful,” the group added.

The annual AIPAC conference is scheduled to take place in Washington D.C. on March 1-4.

The 78-year-old Sanders scored a commanding victory in Nevada’s presidential caucuses on Saturday, cementing his status as the Democrats’ national front-runner but escalating tensions over whether he’s too liberal to defeat President Donald Trump. 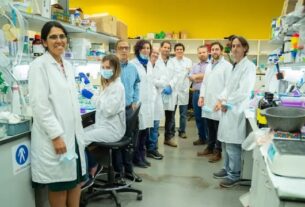 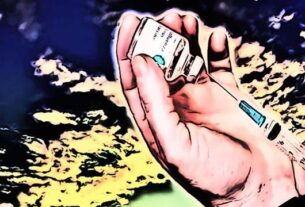 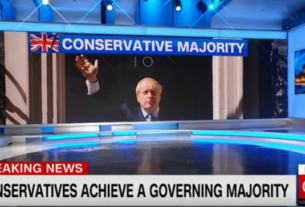