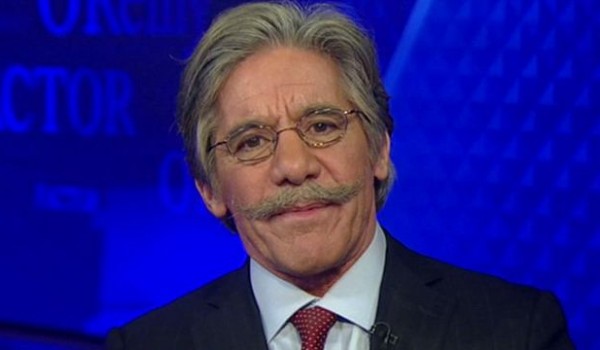 If he runs it will be in Ohio.

Geraldo Rivera is talking about a possible run for the U.S. Senate in 2022. Late night talk show hosts everywhere are salivating at the possibility that Rivera might actually be serious.

Senator Geraldo Rivera. That sounds too silly to be true. But Rivera is talking about a run in the State of Ohio where he has lived since 2017. Current Republican Ohio Senator Rob Portman has announced that he will not seek reelection. Well if Donald Trump can get elected President of the United States then surely it is no stretch to see someone like Rivera get elected to the Senate.

Rivera tweeted on Wednesday, “Pondering running for retiring @senrobportman seat in United States Senate. #GoBuckeyes.” He then tweeted what sounds like a campaign slogan: “From the Great River to the Great Lake, I’ll fight for you.”

If you are wondering which party Geraldo Rivera will run in his tweets say it all:

“Clear #DonaldJTrump had a far better vision of the border reality than @POTUS @JoeBiden All Trump plan needs is kindness, compassion & no @StephenMiller”
“PS the Senate’s 50-49 approval of 1.9 Trillion COVID-19 relief Bill is more evidence that elections have consequences. Remember Georgia’s runoff & #DonaldTrump’s disastrous appearance on the eve of his riot? Dems winning both seats.”

The TV star has been a long time personal friend of Donald Trump’s. But since January 6th he has been trying to walk the tightrope between criticizing the former President for his role in the attack on the U.S. Capital while still supporting his policies as President.

“We live in an increasingly polarized country where members of both parties are being pushed further to the right and further to the left, and that means too few people who are actively looking to find common ground,” Rivera commented in January. “This is not a new phenomenon, of course, but a problem that has gotten worse over the past few decades.” 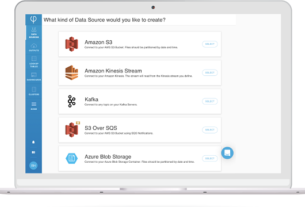 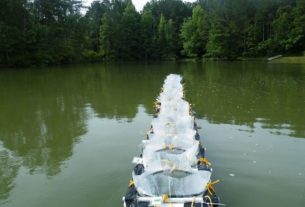 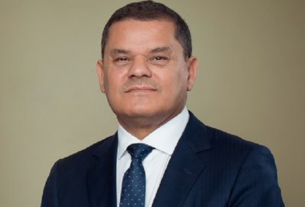