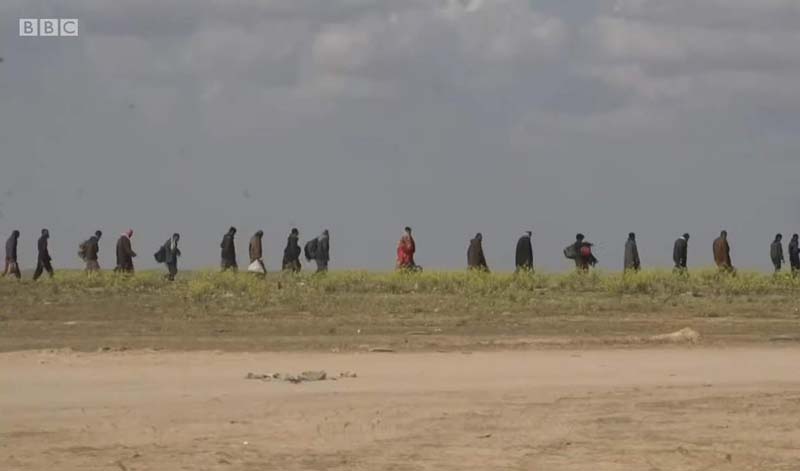 Senators Lindsey Graham (R-SC) and Chris Van Hollen (D-Md) on Wednesday released a draft of sanctions against Turkey, in response to the Turkish military assault on Kurdish forces as well as civilians in northern Syria.

The senators say their sanctions will go into effect unless the Trump administration announces that “Turkey is not operating unilaterally” in Syria and that Turkish military forces have withdrawn from occupied northern Syria.

Graham has told Axios there would be more than enough votes to override a presidential veto, and asked: “Who the hell supports Erdogan over the Kurds?”

According to Turkey’s defense ministry Thursday, Turkish troops are continuing their advance into northern Syria following a ground offensive launched as part of Operation Peace Spring.

“Our heroic commandos who are participating in Operation Peace Spring continue to advance [into the region] east of the Euphrates River in northern Syria,” the ministry tweeted.

The Kurds, who have been allied with the US since 2015 in fighting ISIS, fear that the Turkish invaders, in an area that has been cleared of US troops, would commit genocide against the Kurdish population.

Turkey, which has a 566-mile border with Syria, is determined to eliminate what it calls the “terrorist corridor” east of the Euphrates. According to the official Turkish news agency Anadolu, Turkey plans to resettle 2 million Syrians in a 19-mile wide “safe zone” to be set up in Syria, stretching from the Euphrates to the Iraqi border, including Manbij, and plans to crush Kurdish resistance in the process.

Senator Graham believes that “this is worse than when Obama left Iraq, because you’ve got so much information as to what happens. This would be a game changer to our national security. This would pave the way to the re-emergence of ISIS.” 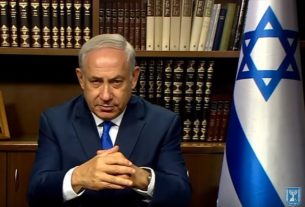 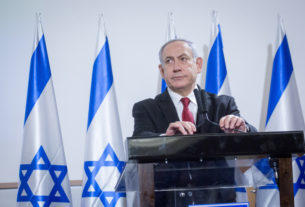 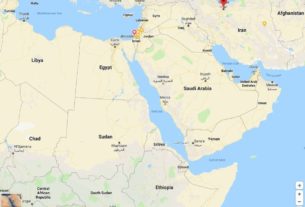 Netanyahu Welcomes Closer Relations with Arab States: ‘The Time Has Come for Normalization and Peace’