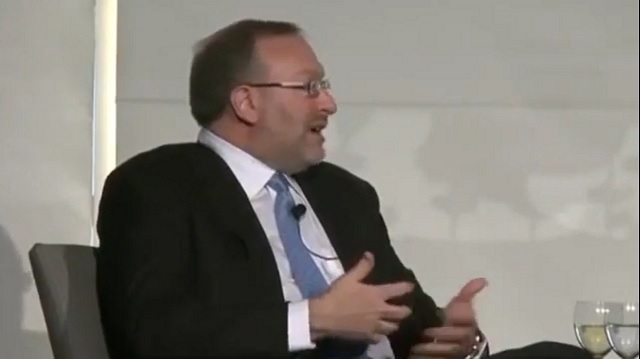 Seth Klarman Compares Investors To Frogs – In a Boiling Pot

Don’t worry about Kermit. He was talking about the current economic situation.

Billionaire investor and head of the Baupost Group hedge fund has compared investors to frogs, and not in a good, reports That is if there is one. Specifically, he said that they are like frogs slowly cooking to death in a boiling pot of water: if the water starts out cold and then slowly heats up to the boiling pint then the frogs won’t even notice the temperature change.

He made these comments in a letter to investors read by Financial Times.

Forbes describes Seth Klarman as a hedge fund investment legend. It also says that his book Margin of Safety, is a cult classic among investors which sells for as much as $3,000 on Amazon. Baupost is one of the largest hedge funds in the world with about $27 billion under management. Klarman is also a philanthropist and his foundation’s assets are as much as $520 million.

He once supported Donald Trump and was a republican donor, bur he lost faith in the former president and now supports democrats.

So what exactly was the impetus for his “frog” comment? Well what Klarman meant was that now with all of the government stimulus money out there and economic problems getting attributed to the Coronavirus crisis, investors are not able to notice when the temperature has been getting warm until it may be too late. They see their investments as safe long term, regardless of week to week or even monthly signs to the contrary.

Criticizing both U.S. fiscal and monetary policies Klarman wrote that, “With so much stimulus being deployed, trying to figure out if the economy is in recession is like trying to assess if you had a fever after you just took a large dose of aspirin. But as with frogs in water that is slowly being heated to a boil, investors are being conditioned not to recognize the danger.”

“The biggest problem with these unprecedented and sustained government and central bank interventions is that risks to capital become masked even as they mount,” he said explaining why today it is hard for investors, even well savvied ones, to sense danger in the markets.

Klarman also lamented the overvaluing of stocks based on rosy predictions for the future. “The more distant the eventual pay-off, the more the present value rises,” he wrote. “When it comes to the value of cash flows, the vast and limitless future, yet to unfold, has gained considerable ground on the more firmly anchored present.”

The Baupost Group is a hedge fund founded in 1982 by Harvard Professor William Poorvu and partners Howard Stevenson, Jordan Baruch and Isaac Auerbach. Seth Klarman, who was asked by Poorvu to help run the fund, remains at its head today. Baupost Group’s investment philosophy emphasizes risk management and is long-only. The firm, one of the largest hedge funds in the world, is a value investing manager. According to Bloomberg L.P., Baupost is ranked 4th in net gains since inception. 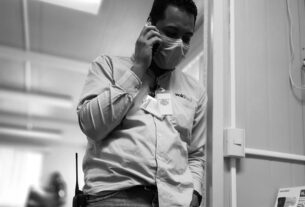 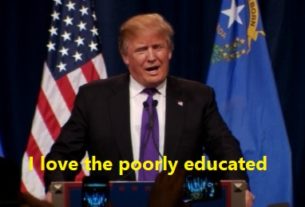 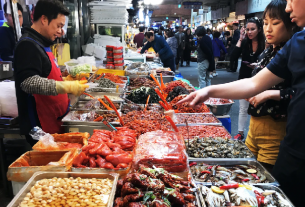