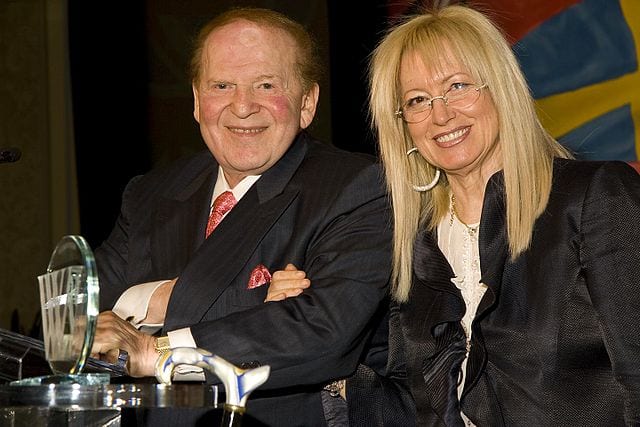 This after Sheldon Adelson had previously quarreled with President Trump.

So it seems billionaire Sheldon Adelson is still helping Donald Trump in his reelection bid. The casino magnate has donated $75 million to help President Trump get reelected.

According to Politico Adelson and his wife Miriam have given a total of $176 million to Republican causes in the 2020 election.

In 2018 President Trump gave Sheldon Adelson America’s highest civilian honor, the Presidential Medal of Freedom. But over the summer it was revealed had a tense telephone exchange with the President.

President Trump accused the casino magnate of not donating enough money to help his reelection bid. Then just a month ago it was widely reported that Adelson would donate $50 million to Donald Trump’s reelection campaign.

The money was funneled through the Preserve America PAC, in payment spread out through August and September, NPR reported.

A PAC – political action committee – can spend just about as much money as it wants during an election campaign without being limited by campaign finance laws. The PAC is just barred from coordinating with any campaign.

A report from the Federal Elections Commission shows the breakdown of donations made by Sheldon Adelson and his wife Miriam Adelson. Records show that there $75 million makes up 90% of all of the donations made to Preserve America Pac.

But will all of this money make a difference?

CNN reported that the Biden 2020 campaign and various committees had raised a record setting $383 million in September. Going into October Joe Biden’s campaign had $432 million in the bank, according to campaign manager Jen O’Malley Dillon.

Meanwhile resident Trump reportedly squandered more than $1 billion in spending on ill-advised campaign ads, such as when he bought air time during the 2020 Super Bowl in February. Now the Trump campaign has $251 million in cash available.

And many Republicans are predicting a disaster at the polls for their party in November. The questions is no longer if they will lose the Senate, but how many seats will they lose in total.

Even Rupert Murdoch has come out and said that he expects Donald Trump to lose in a landslide. 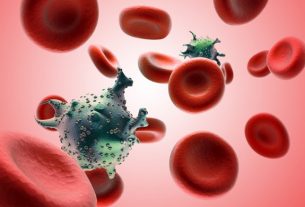 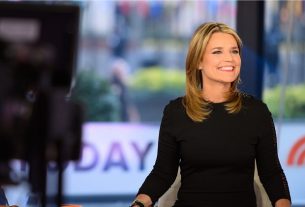 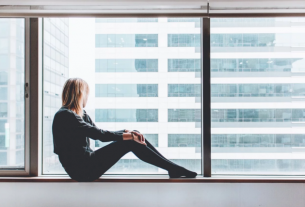