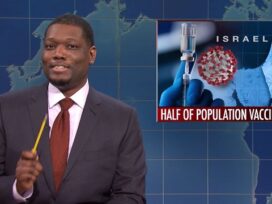 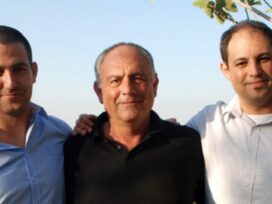 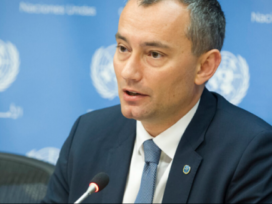 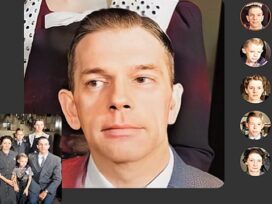 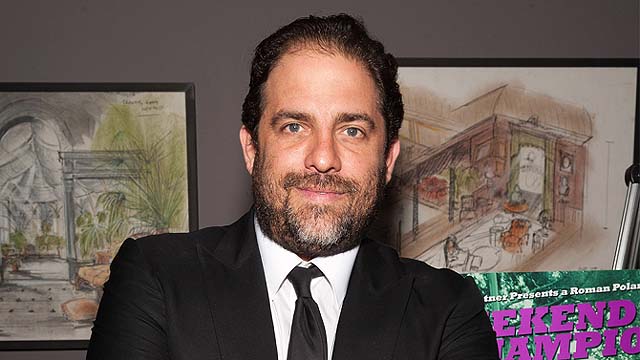 The director was accused of sexual harassment.

Brett Ratner is set to make his directorial comeback. The disgraced film maker is planning a new movie about the 90’s about pop duo Milli Vanilli. But many people are not happy about seeing the man who was accused by many of sexual harassment getting a second chance.

It is kind of ironic that Brett Ratner is making his return with a project about Milli Vanilli. The singers were notorious for having been a fraud. After reaching the pinnacle in the world of pop music, even winning Granny awards, they were outed as scammers who did not sing their own songs. At first they were caught lip-syncing to pre-recorded music at their live concerts when a technical problem revealed what they were doing. Then it was revealed that they did not even sing the recordings on their albums.

Well Brett Ratner also knows what it is like to have his career come to a crashing halt, albeit for different reasons. The director was found out to be a sexual predator in 2017 when actresses Olivia Munn, Natasha Henstridge and others revealed that they had been victimized by the director while working on his films. The director of hit action movies like “Rush Hour” “X-Men: The Last Stand,” which co-starred Munn, was then “fired” by Warner Bros.

But Brett Ratner did not give up on filmmaking and still had his RatPac Entertainment production company. Now that company is joining with Millennium Media to make the Milli Vanilli biopic which Ratner has been trying to get made for years.

And now comes the backlash. Time’s Up, an organization which was founded as a movement against sexual harassment, released a statement which basically said that Ratner does not deserve a second chance. It condemned Ratner for never even acknowledging what he did or apologizing for it but also for suing the women in question, “in an attempt to silence the voices of survivors who came forward – a tactic right out of the predator’s playbook.”

“You don’t get to go away for a couple years and then resurface and act like nothing happened,” said Time’s Up. “We have not – and will not – forget. And Millennium Media shouldn’t either. There should be no comeback. #wewontforgetbrett.”

Some people would argue that a person should not get a life sentence for past indiscretions. They would also point out that Brett Ratner was never convicted of, or even charged with, a crime and that he has always denied the allegations.

So the real question now is, “who will work with Brett Ratner.” He may be able to make small projects but will any studio or genuine movie star ever work with him again?

Well Mel Gibson somehow managed to come back and even get nominated for an Oscar after he was shown to be a misogynistic, anti-Semitic, woman beating racist. So in Hollywood, it would seem, no one is ever truly over.

TIME’S UP states that its aim is to create a society free of gender-based discrimination in the workplace and beyond. “We want every person — across race, ethnicity, religion, sexuality, gender identity, and income level — to be safe on the job and have equal opportunity for economic success and security.” TIME’S UP Now is an independent, nonpartisan, and not-for-profit 501(c)(4) charitable organization. 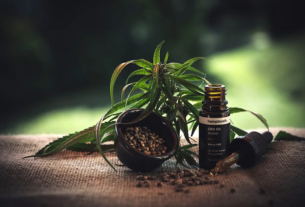 CBD oil for Anxiety: Does it work? 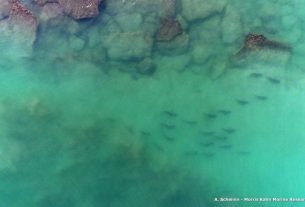 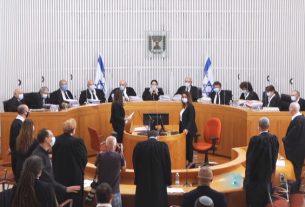