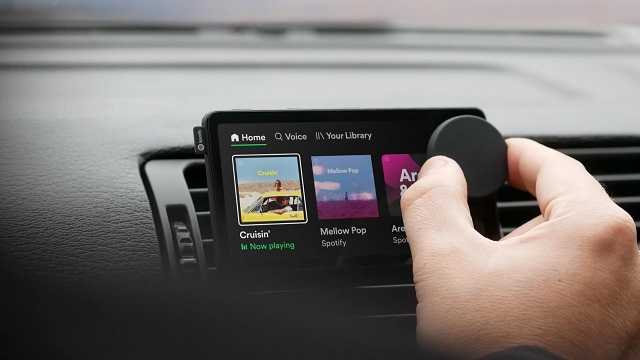 This is Spotify’s first hardware device.

Spotify is now getting into the gadget – hardware – business. It has released its first device called “Car Thing.” Spotify’s Car Thing is a voice activated smart player for your car.

Diversification is the life blood of business, any business. If you want your business to grow then you must diversify. This is how a startup transforms into a major corporation and survives after its initial product or service is no longer in need. 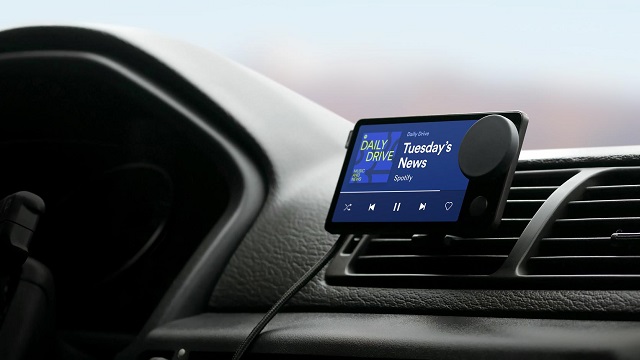 This is why Facebook acquired Instagram and WhatsApp, to expand its services and acquire the other companies’ tech. This is why Facebook went into the high tech hardware business with its Oculus Rift VR system. This is how Amazon grew from just an online book seller, to a marketplace for everything, to a developer of its own hardware devices like the Kindle eBook reader.

Even Microsoft saw the need to expand beyond just providing software and computer services. It failed at first with its own MP3 player, smart phone and tablet. But now Microsoft has been successful with its Surface Pro tablet/notebook computer.
–

Until now Spotify has been known as a music content provider. It also offers many different podcasts and other content. In this way it has offered an alternative to iTunes and satellite radio. But not anymore. Now it offers its users a device for connecting to its service while driving.

Spotify calls Car Thing a new smart player that “fills your car with music, news, entertainment, talk, and more.” It is currently available only to certain eligible users in the U.S. Spotify says that it enables users to play their favorite audio faster, “so you’re already listening to that hit song or the latest podcast episode before you’ve even pulled out of the driveway. Switching between your favorite audio is effortless, allowing you to shift gears to something else as soon as the mood strikes. And when it comes to controlling the device, use it in the way that works best for you, whether that’s voice, touch, or physical controls.” 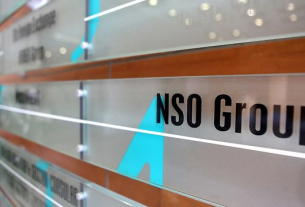 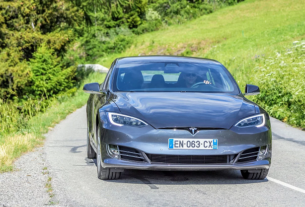 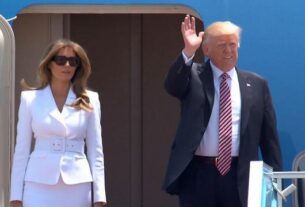