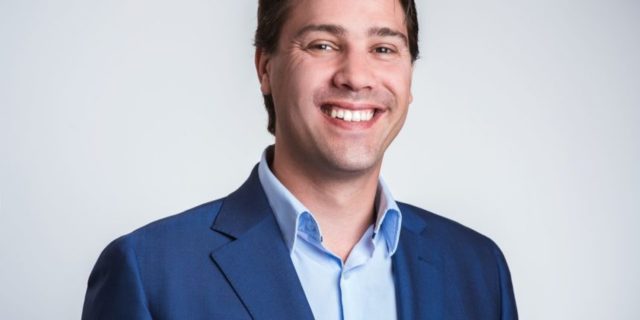 eToro is looking to a $10 billion IPO.

A new cloud hangs over eToro just as the Israeli form looks towards its initial public offering, which the company hopes will bring it a $10 billion valuation. Israeli police are currently investigating an allegation that more than NIS 5 million (about $1.54 million) was illicitly taken from the investing platform eToro by one of eToro’s former employees, according to a report in Calcalist.

The report states that the investigation centers on a former employee who allegedly had a friend act as a strawman to remove millions of shekels from the company. Police have questioned both suspects and eToro has filed a NIS 6.3 million civil suit related to the theft.

According to Calcalist the perpetrators of the suspected theft were uncovered during an internal investigation conducted by eToro. This is the sort of headache that a company does not need just before its IPO, and eToro expects a $10 billion valuation.

Israeli startup eToro offers its clients a platform for managing their investments. The company is currently planning an IPO in the coming weeks that will give it a valuation of as much as $10 billion. The initial public offering will be held together with an SPAC, Calcalist reports. The company’s plans for an IPO were first revealed at the end of last December only back then it seemed like it would lead a valuation of just $5 billion.

In 2020 alone eToro doubled its revenue to 4500 million, becoming profitable. It also added 5 million new users last year and just celebrated reaching the milestone number of 20 million users. The increase in revenue for its investments platform is credited by analysts to the Coronavirus crisis. This may be why it has doubled in expected value in the last three months.

The eToro platform and app offer a variety of financial assets in which to trade and invest and is used by people in 140 countries. 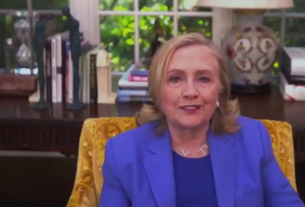 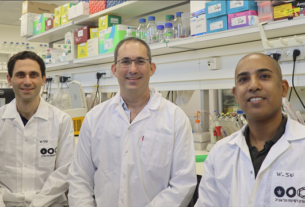