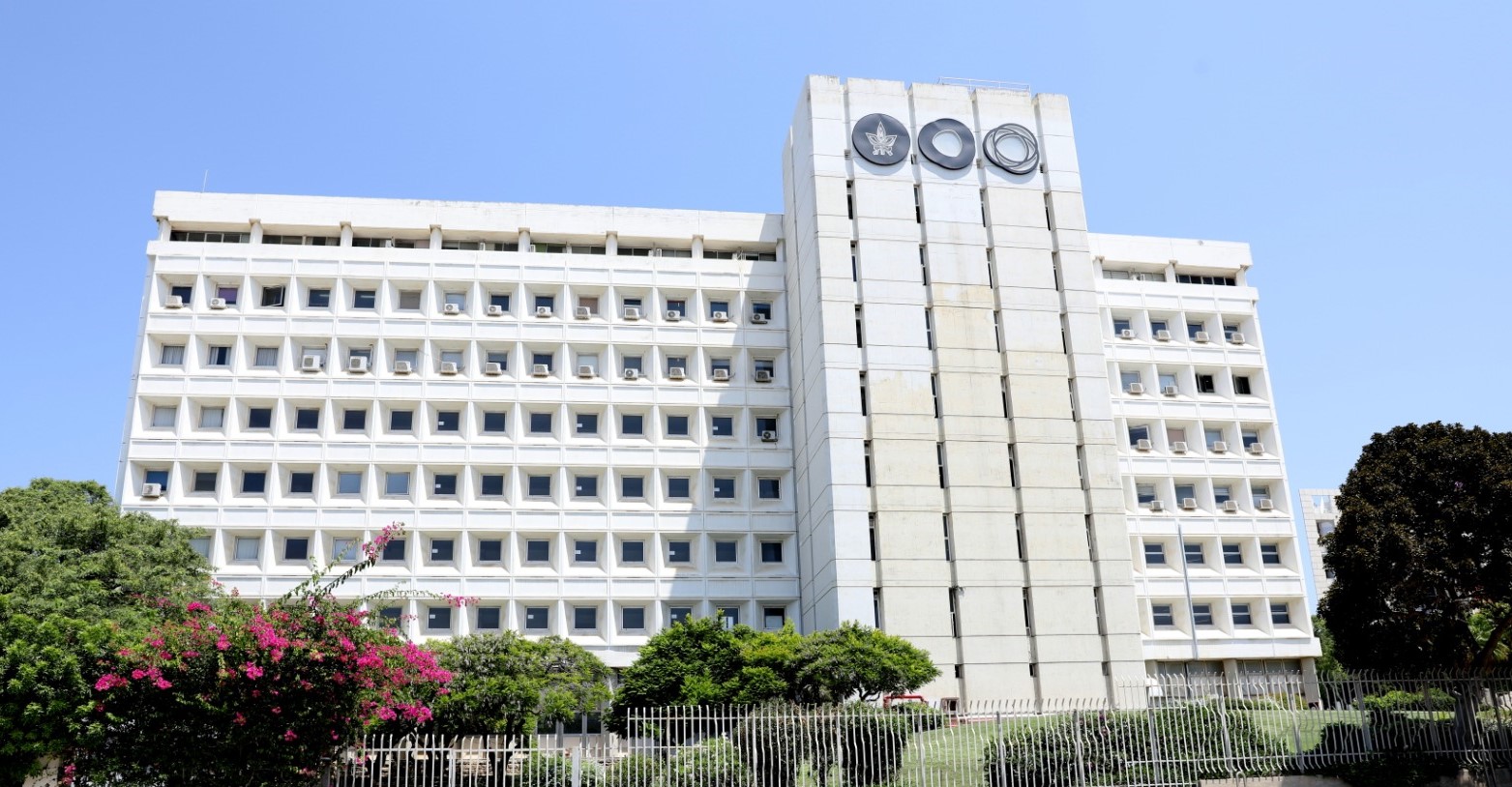 Tel Aviv University (TAU)  ranked among the world’s top 50 universities for global entrepreneurship: 912 TAU undergraduate alumni, who have founded 761 companies and raised $26.8 billion in venture capital, make TAU 8th in the world and 1st outside the US among universities that produce successful entrepreneurs, according to financial data company PitchBook.

This remarkable achievement comes on the heels of the 2021 ranking by research and policy advisory organization Startup Genome , in which TAU, the only Israeli representative, was ranked 5th in the world for entrepreneurship.

In PitchBook’s separate global ranking for MBA programs, TAU’s Coller School of Management ranked 13th of 25 in producing MBA graduates who have founded venture capital-backed companies. Harvard, Stanford, and Whaton MBAs placed at the top of this list, while the MBA programs at Yale, Oxford, Cornell, Duke and other leading institutions ranked after TAU’s Coller School. Altogether, 351 alumni with MBAs from TAU have raised a total of $8.8 billion for founding 330 companies, with the highest investments registered in Wiliot, Fabric, BlueVine, Forter, Houzz and others.

Prof. Moshe Zviran, Dean of the Coller School of Management and Chief Entrepreneurship and Innovation Officer at TAU:  “We are proud of the high international positioning of Tel Aviv University and the Coller School of Management. Our place among the world’s leading institutions reflects the achievements of our alumni and their contribution to the establishment and accelerated growth of many companies. The extensive knowledge, insight and toolbox acquired by students in all our programs and specializations assist our alumni in their entrepreneurial activities, giving them significant added value in the global technological and business arena.”

The 2021 university rankings are based on the number of founders whose companies received a first round of venture funding between Jan. 1, 2006 and Oct. 31, 2021. These founders received their undergraduate or MBA education from the universities outlined in this list. 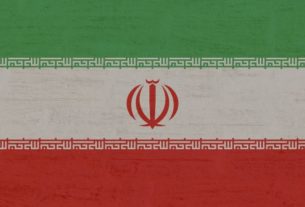 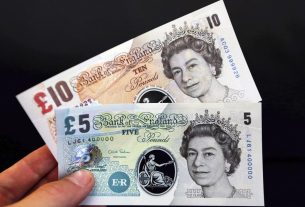