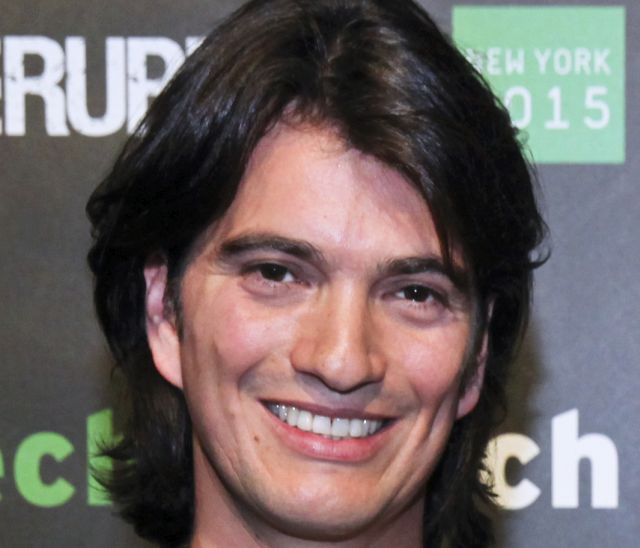 Vanity Fair magazine examines the rise and fall of WeWork, the joint spaces company, and the unruly behavior of founder and former CEO Adam Neumann

Vanity Fair magazine over the weekend examines the rise and fall of WeWork, the joint spaces company and the unruly behavior of founder and former CEO Adam Neumann.

The colorful picture revealed by the journal discovered how Adam Neumann walked barefoot in the WeWork offices with rapper Drake and Ashton Kutcher; He Assisted Jared Kushner in the Middle East Peace Program; And told his colleagues that American Jewish author and biographer Walter Isaacson, who wrote the biography of Steve Jobs, might write his biography, the magazine reported.

Details from the investigation:

1. Neumann reportedly helped his friend Donald Trump’s son-in-law Jared Kushner in his plan to resolve disputes in the Middle East. “WeWork executives were shocked to learn that Neumann was working on Jared Kushner’s Middle East Peace Program,” Vanity Fair reported. Neumann commissioned WeWork director to hire a video production company for Kushner, showing what an economic renaissance might look like in the West Bank and Gaza.

2. Neumann enjoys hanging out and being seen with celebrities. Besides walked barefoot with Drake and Kutcher in WeWork offices, he also hosted Hugh Jackman and considered hiring Martin Scorsese to direct a series of commercials for the company.

3. Neumann told one of the investors in the company that he persuaded Ram Emanuel, the former Chicago mayor who also served as White House faculty member in the administration of U.S. President Barack Obama, to run for the U.S. presidency in 2020.

4. The chaos inside WeWork “made Trump’s White House look like a well-oiled machine,” a former company official told Vanity Fair. “No one knew what the other was doing,” he told a real estate broker, who worked with the startup during its rapid expansion.

5. Neumann told colleagues that the author of biographies of Steve Jobs, Albert Einstein, and Leonardo da Vinci, Walter Isaacson might write his biography as well. He mentioned to Isaacson the founder of Apple: “Like Steve Jobs, he’s very good at seeing the big picture,” Isaacson told Fast Company in May.

6. Neumann met with many world leaders. He talked about the Syrian refugee crisis with Canadian Prime Minister Justin Trudeau and talked about urban planning with London Mayor Sadiq Khan. WeWork founder told colleagues he was saving Saudi Arabian women by working with the country’s crown prince, Mohammed bin Salman, to offer them coding lessons, the magazine reported. He also saw Kushner, Ben Salman, and himself as world saviors.

7. Newman wanted WeWork to be like Bloomberg. He wanted to act like Michael Bloomberg, the founder of the billionaire and the boss of the famous group.

A former WeWork director told the Magazine: “His ideal was Bloomberg. He wanted to remain private so he could do whatever the fuck he wanted.” 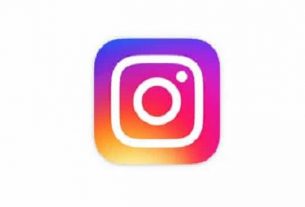 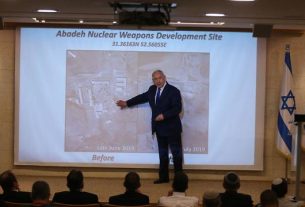 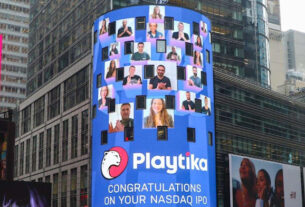