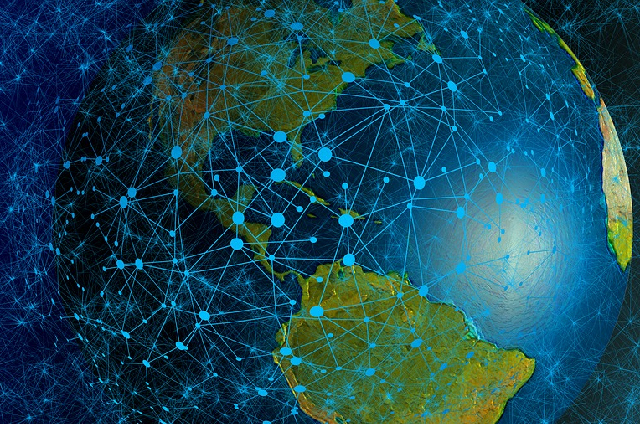 Italian astrophysicist and neurosurgeon came up with a surprising claim: The structures of the neuronal networks of the human brain are amazingly similar to the cosmic network of galaxies in the observable universe.

The human brain, for example, contains about 69 billion neurons while the observable universe counts about a cosmic web of at least 100 billion galaxies.

The researchers also calculated some parameters characterizing both systems and found the average number of connections in each node and the tendency of clustering several connections in relevant central nodes within the network.

“We calculated the spectral density of both systems,” Vazza, the astrophysicist said in a statement. “This is a technique often employed in cosmology for studying the spatial distribution of galaxies.”

The composition and number of connections originating from each node also were surprasingly similar.

“Our analysis showed that the distribution of the fluctuation within the cerebellum neuronal network on a scale from 1 micrometer to 0.1 millimeters follows the same progression of the distribution of matter in the cosmic web, but, of course, on a larger scale that goes from 5 million to 500 million light-years,” Vazza said.

Feletti, the neurosurgeon added to the statement. “Once again, structural parameters have identified unexpected agreement levels. Probably, the connectivity within the two networks evolves following similar physical principles, despite the striking and obvious difference between the physical powers regulating galaxies and neurons.”

The two researchers hope that their preliminary study will lead to new analysis techniques in both cosmology and neurosurgery, for better understand how these structures have evolved over time. 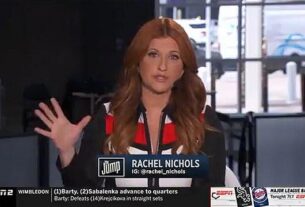 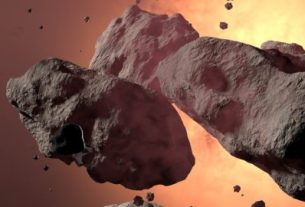 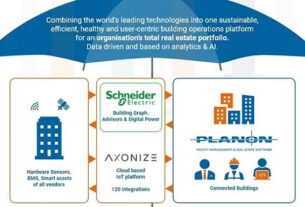