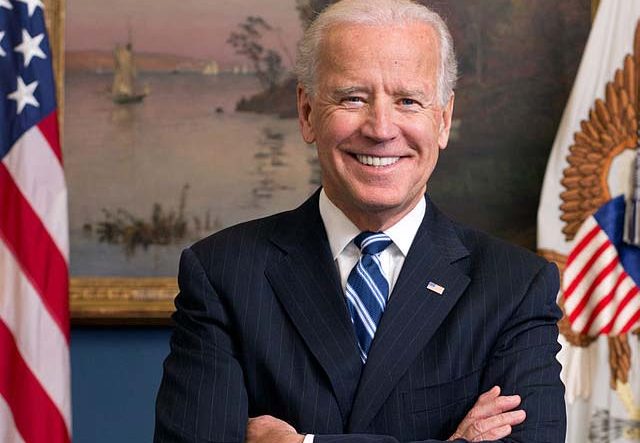 Where the US goes, much of the Western world follows – willingly or reluctantly, depending on circumstances.

From the first days of his presidency, Joe Biden started implying that the Middle East did not feature among his top concerns.  As a consequence, the region has been sinking down the policy agenda of major players like the EU and its member nations.  To other interested parties, however, this shift in Western priorities must seem like an opportunity too good to miss – parties like Russia, Turkey, Iran, even China.  With the US no longer fully engaged, all are feeling less constrained in pursuing their particular interests in the region – a recipe for intensifying the current chaos.

A close Biden adviser told the online journal Politico recently: “If you are going to list the regions Biden sees as a priority, the Middle East is not in the top three…That reflects a bipartisan consensus that the issues demanding our attention have changed as great power competition is resurgent.”  He meant an upcoming struggle for power between the US and China, and also possibly Russia.

Biden’s chaotic withdrawal of US forces from Afghanistan, regardless of consequences, is taken by friend and foe alike as evidence of his comparative lack of interest in the future of the region.  This perception was reinforced when Biden recently informed Iraq’s prime minister, Mustafa al-Kadhimi, that he intended to end the US’s combat mission in that country too, and withdraw all American forces by December 31.

The Cato Institute, a leading global think tank, recently produced what it called a blueprint for the US disengaging altogether from the Middle East. “If Biden can end America’s 20‐​year‐​participation in an unnecessary war,” it posited, “why not also end America’s 40‐​year occupation of a region of ever-decreasing importance?”

The author could find no reason in terms of America’s self-interest for it to engage with the Middle East by any but diplomatic means.  And indeed there would seem few political advantages to be gained from direct involvement in the conflicts and economic disasters rocking the region.  The only benefits might lie in the moral field.

The situation in Yemen has been described as a humanitarian crisis for at least two years, with the nation on the brink of famine. Widespread poverty and internal economic turmoil have brought Lebanon, Syria, Iraq, and Libya to within a hand’s-breadth of catastrophe. The future of each rests in the balance.

Lebanon, with the highest per capita proportion of refugees in the world, has been in freefall since a financial crisis began in late 2019.  About three-quarters of the population now struggle to feed themselves, while electricity, fuel, and medicines are in short supply.

Libya has been torn apart by a Hodge-Podge of rival militias ever since 2015, and the country remains a battlefield.  Iraq, gripped by poverty, has fallen prey to a determined effort by the Iranian regime to establish an unshakeable grip on the nation’s institutions.  Prime Minister Kadhimi struggles to hold a balance between competing interests within the body politic.  And however smoothly Biden manages the exit of US forces on this occasion, the fact is that he will leave Iran as the dominant external power in the country.

In his first address to the UN General Assembly on September 21, Biden entirely ignored the chaos gripping so much of the Middle East.  He devoted his address to matters that loom much larger in his mind.  They could be dubbed “the three Cs” – coronavirus, climate change, and China.  He did refer to the US withdrawal from Afghanistan, perhaps to indicate his intention of abandoning the sort of direct involvement in the Middle East that has marked US foreign policy for decades.

The change in US policy priorities is reflected down the administrative line. National security adviser Jake Sullivan has downsized his team devoted to the Middle East and expanded the unit that coordinates US policy toward the Indo-Pacific region. Biden’s new defense secretary, Lloyd Austin, has appointed three special advisers on the new key issues: Covid, climate change, and China.

Whether Biden will be able to stick to his intention of downgrading America’s involvement in the Middle East depends crucially on how he handles his standoff with Iran.  It does not seem to be his intention to stick with former President Donald Trump’s decision to pull out of the Iran nuclear deal.  Re-entry into the Joint Comprehensive Plan of Action, its official title, has been described by Sullivan as a “critical early priority”.

Following a long period of posturing by both Iran and the US, Iranian foreign minister Hossein Amir-Abdollahian told reporters on September 24 that Iran will return to talks on resuming compliance with the 2015 Iran nuclear deal “very soon.”  There was nothing conciliatory about his message, which he presented in a belligerent wrapping. He accused the Biden administration of sending contradictory messages — saying it wants to rejoin the 2015 nuclear deal while imposing new sanctions on Tehran.  He said his government believed that Biden “keeps carrying close to his heart the thick file of the Trump sanctions against Iran, even while seemingly pursuing negotiations.”

Biden’s reassessment of US strategic priorities has not gone unnoticed by Arab states.  None are enamored with the prospect of a newly empowered Iran moving ever closer to a nuclear arsenal.  One result of a perceived reduction in the US’s commitment to the region may well be an increase in Israel’s stature as a leading regional power – a stalwart ally against Iran’s ambitions to dominate the region.  Israel would also become a useful portal to Washington.  This readjustment in the power balance in favor of Israel could well be the factor that pushes Saudi Arabia – and with it perhaps other Arab states – into joining the Abraham Accords.

Neville Teller is Middle East correspondent for Eurasia Review. His latest book is: “Trump and the Holy Land:  2016-2020”. He blogs at  a mid east journal. 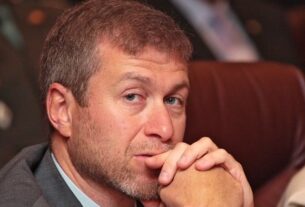 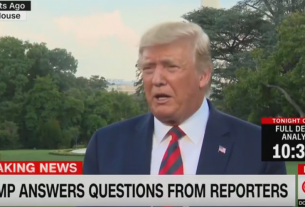 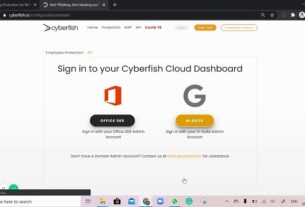