And yet… I have never, ever, submitted a dvar Torah. When this egregious deletion occurred to me, I became determined to rectify the situation.

First, however, let me take this opportunity to thank all the readers – wherever you are – who express how much you enjoy the column. When I stay up late at night trying to refine and polish my words, your gestures provide encouragement and inspiration.

What always troubled me, from the time I was a little boy, is why interpret critically if there is equal reason to interpret positively?

Finally, I found in Rashi (thanks to Rabbi Meir Braunstein, quoting his grandfather, I believe) something that I had been missing all these years. Rashi’s precise words are: “Yesh miRabboseinu dorshim oso leshevach,” some of our sages interpret positively, “v’yesh shedorshim oso lig’nai,” others interpret negatively.

It was the sages, our Rabbis, who aligned themselves with the positive approach, and it was the “others” who preferred to interpret negatively. So here is a signpost for life: Whenever you have a choice of whether to interpret positively or negatively – and there is no compelling factor in either direction – remember that the Rabbis would favor the positive approach.

Now, let’s turn to the ark that Noach built. Did you ever stop to imagine what life was like inside? There were three floors. The middle floor was filled with a collection of the world’s animals – wild, domestic, and otherwise, birds and critters of all shapes and sizes, and a seemingly endless potpourri of creepy crawlers whose pesky descendants bear witness to their survival during that tempestuous period.

The bottom floor was devoted to refuse. There was no recycling center, and no sewage system that I am aware of.

The humans had the top floor. Cramped in an inescapable living space were Noach, his three sons, their wives, and one mother-in-law. I think the rest of the scenario can play out clearly in our minds. Surely, it was far from easy.

Most intriguing are the detailed construction instructions that the Lord gave Noach – multiple specifics about a ship that took 120 years to build. Do we really require so many particulars, especially considering that G-d promised that there will be no more civilization-destroying floods?

The author of an essay I read on the subject (whose identity I cannot recall) proposed at least one lesson to derive from the design of the ark. Noach was instructed to build a window. This certainly seems practical enough, as sitting inside for an entire year can get awfully stuffy. But this command seems mightily unnecessary. Does Noach really need to be told, and the Torah to record, something as simple as including a window? He knew that he would be closed in for an undetermined amount of time.

Sometimes when we are locked in our little boxes, we, too, need a window. When we think our world is crumbling and that we are doomed to a fate that is too difficult to bear, the Almighty tells us to make a window. Sometimes, in our frustrations, we have to look across the globe or even just across the river to know that despite our difficulties, others are suffering a more difficult fate. And when we comprehend that they can endure, we realize that life inside our own little ark is not so bad after all. 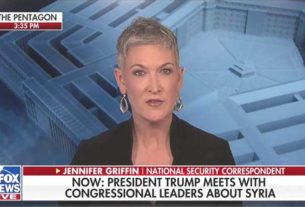 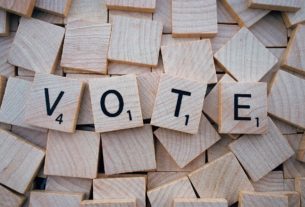 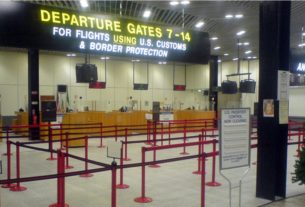 New Policy Reduces Visa Periods for Israelis to the US