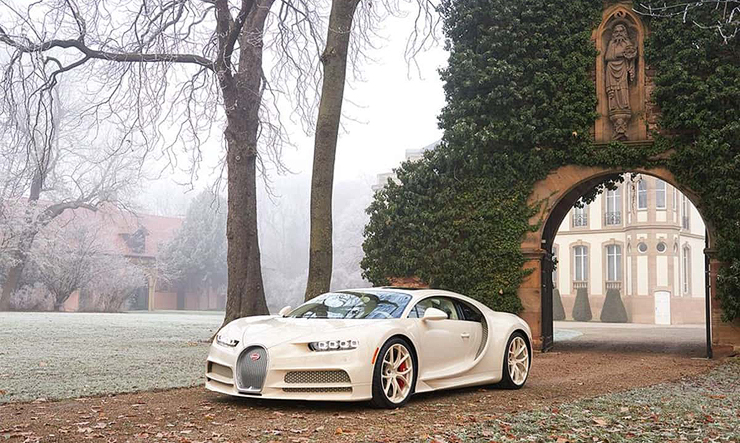 The Super carmaker Bugatti and fashion house Hermès have come together to create the ultimate luxury, work of art Chiron, spacial for the car-loving tycoon Manny Khoshbin.

California real estate mogul Manny Khoshbin is known for his impressive car collection, having taken over YouTube for the past two years with his unruly supercars.

But the cherry on top this cream is probably the Bugatti Hermes Chiron, a one-off model built specifically for him as a result of a  collaboration between the two super brands. The car took three years to complete.

Ettore Bugatti and Emil-Maurice Hermes first worked together in the 1920s. In 2008, the two brands returned to collaborate to create a special Veyron car.

Apart from this unique whitewash exterior color, the car also received a special distinct mesh design in the front horseshoe grille with a Hermes pattern, and the lower side of the rear wing was also created with the Hermes horseshoe symbol. 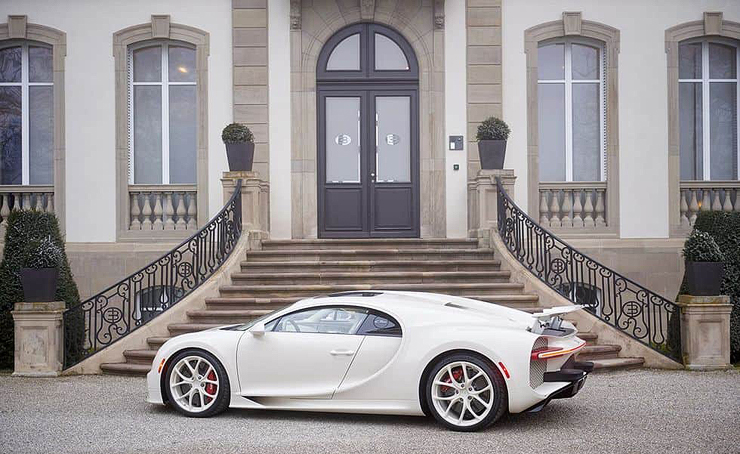 Bugatti and Hermes also collaborated on the interior design of the car, which is covered in special leather from the French fashion house, including the horse emblem on the door cladding. The interior of the car also includes a tag that says “Created by Hermes,” to remind passengers that this armor is unlike any other.

some years ago Manny Khoshbin also persuaded Italian sports car manufacturer Pagani to join Hermes to create a one-time Huayra Pagani, and McLaren and Hermes also collaborated for him to create a special “tail” back. 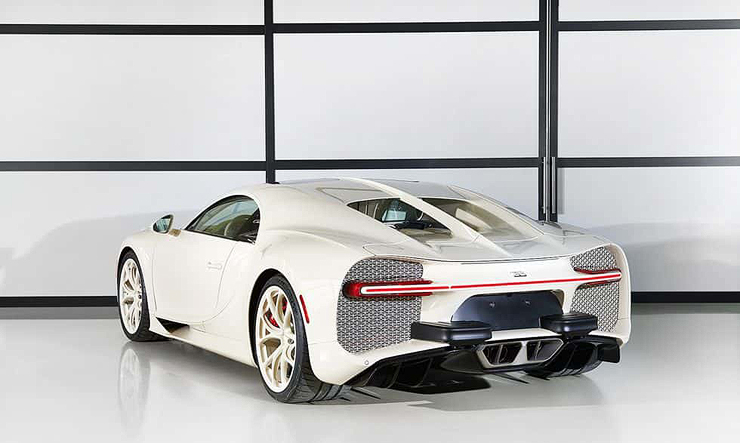 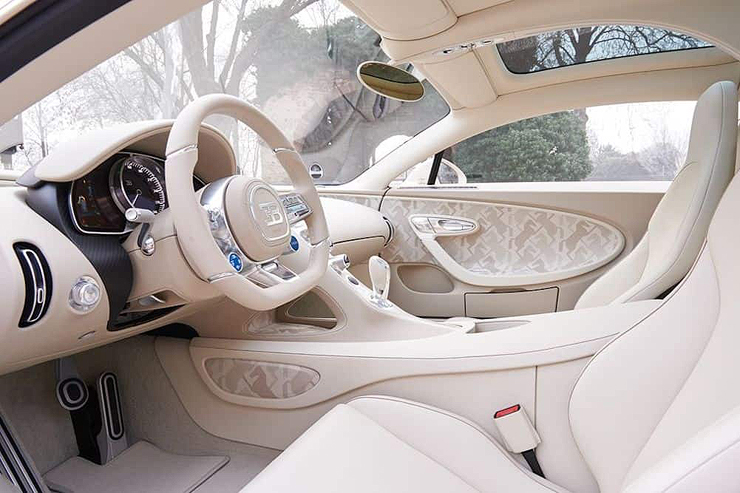 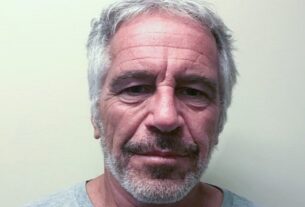 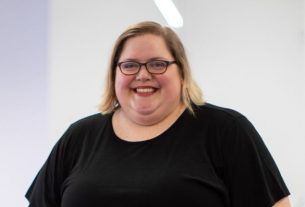 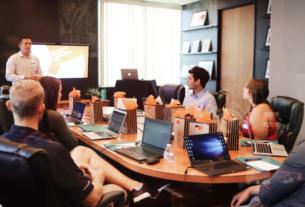